A Responsible Sugar Policy in an Imperfect World Economy 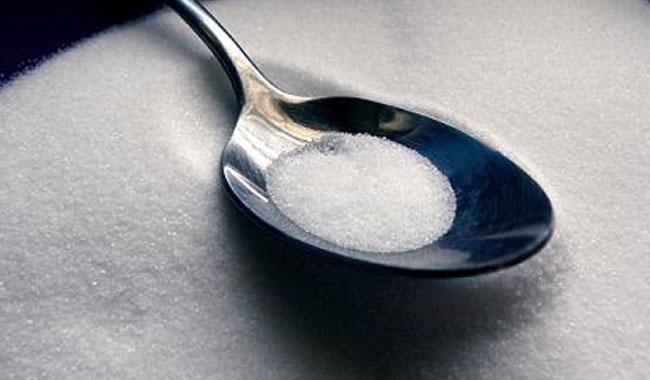 As critics of the U.S. sugar program continue to point to the current difference between the market price of domestic sugar and the so-called “world price” of foreign sugar, let’s take a closer look at those arguments to see just how much water they hold…

As Mychel Matthews points out in a recent op-ed published by MagicValley.com, the world price for sugar these days “is barely half of what it costs to produce the commodity.”

How can that be?

Because foreign governments – particularly in Brazil, Thailand and India – are subsidizing the production of sugar in their own back yards.

“Despite a legal obligation to comply with WTO rules,” Matthews writes, “many of its members ignore regulations and subsidize their growers to produce massive amounts of sugar every year, dumping their surplus onto the world market for whatever price it will bring.”

Meaning the cost of sugar isn’t artificially high in the U.S. because of the U.S. sugar program – essentially some minor tariffs and import quotas – but the “world price” is artificially low.

This is critically important to the discussion because, as Matthews notes, both the World Trade Organization (WTO) and the United States Department of Agriculture (USDA) have determined that sugar is an “essential” food stuff which is “too important to rely on imports.”

So like it or not, the U.S. program is an essential policy that “ensures a stable and sustainable domestic sugar industry” in the face of unfair global market competition.

In addition, Crop Protection News reported last week that “A new study from the University of Maryland concluded that the current U.S. sugar policy, enacted in 2008, has created jobs and increased production.”

“While employment in sugar growing and processing has declined significantly over the past two decades,” Alex Triantis, the author of the report for the American Sugar Alliance, said, “the sugar sector still supports a large number of jobs that would be at high risk of disappearing if the current U.S. sugar policy were to be significantly modified or rescinded.”

Is the U.S. sugar program perfect?  No.  Is it the ideal in ideal world?  No.

But is it a responsible policy that protects the interests of the United States in an imperfect world?