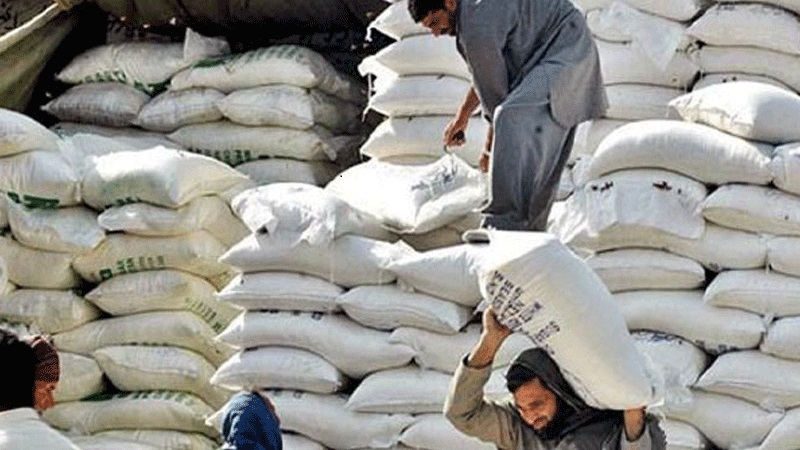 Supporters of the U.S. program of targeted tariffs and quotas on imported sugar from countries that unfairly subsidize their sugar industries regularly argue that the sugar market is the most distorted commodity market on the planet.

It’s a hard point to dispute, even for the most virulent of sugar program opponents.

Indeed, while the debate usually centers around sugar-producing giants such as Brazil, India and Thailand, the problem is far more widespread.

For example, the Pakistan Observer recently reported that Dr. Murtaza Mughal of the Pakistan Economy Watch (PEW) alleges that the nation’s “Sugar mafia was digging the grave of the economy for profits.”

“Sugar mills are in surplus in Pakistan,” Mughal’s told the Observer, “and billions are spent every year on subsidies to export additional sugar, but at the same time illegal expansion in the capacity of some sugar mills continues with officials turning a blind eye towards it.”

Mughal’s main complaint is that Pakistani farmers are opting to grow sugar rather than cotton due to the subsidies.

“Mughal said that the area under cultivation of cotton is reducing rapidly in favour of the sugarcane crop,” which will boost the country’s need for additional cotton imports.  And that will hurt the overall economy and be a “burden on the masses.”

He also noted “that the government has imposed a 40 percent customs duty” on imported sugar.

How anyone can argue that American sugar farmers are competing globally on a fair, level playing field while country after country, big and small, is interfering with and distorting the international market through government subsidy programs is a mystery.

And yet some in Congress recently introduced yet another bill, absurdly misnamed the “Fair Sugar Policy Act,” which would gut the U.S. sugar program and throw American sugar farmers to the wolves.

Instead, Congress should adopt Rep. Ted Yoho’s “Zero for Zero” resolution which calls for the end of the U.S. sugar program’s protections, but ONLY in return for other nation’s zeroing out their government subsidies.