Big Candy’s Annual Scarefest Nothing to Be Frightened Of 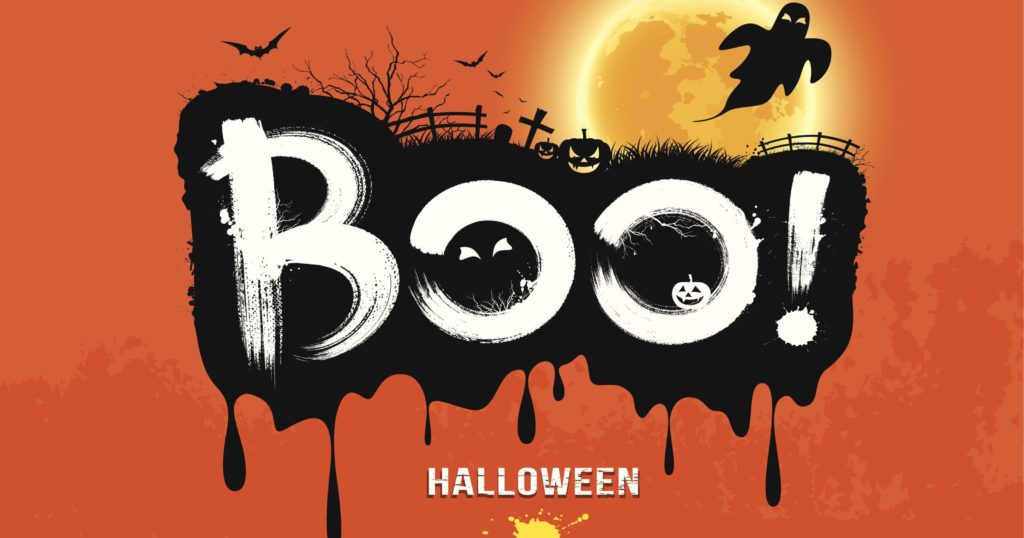 (Chuck Muth, President, Citizen Outreach) – Well, another Halloween has come and gone.  So we won’t have to worry about Big Candy scaring us about the U.S. sugar program again for another month…when the annual hysteria over the cost of candy canes for Christmas begins.

In between will be Thanksgiving, when we can all give thanks for having a president in the Oval Office who understands it’s not a “free market” if our international competitors are being subsidized by their governments to give them an unfair advantage in a distorted marketplace.

But candy makers and other sweets and treats manufacturers are relentless.  When asked in a recent interview what issues concern him most in the confectionary industry, Steve Vande Walle of Vande Walle’s Candies replied…

“Sugar supports have been causing issues in our industry for decades. It is hard for large U.S.-based confectionery companies to be competitive when their major ingredient, sugar, costs more in the U.S. than it does on the world market.”

First, the only reason sugar prices cost more in the U.S. than the global market is because of foreign government subsidies.  That’s not a free market.  Secondly, this obscures the fact that the cost of American sugar today is almost exactly – if not a little less – than it was over 30 years ago.

Thirdly, it’s a gross misrepresentation to blame the cost of sugar for challenges facing U.S. manufacturers.  Rather, it’s the higher cost of LABOR – combined with higher taxes, higher costs for regulatory compliance and higher costs for insurance – that makes it harder for U.S. based confectionary companies to compete with foreign manufacturers.

Nevertheless, a recent report by Karl Evers-Hillstrom notes that Big Candy is spending a king’s ransom in political contributions trying to persuade Congress to pull the rug out from under American farmers and throw them to the international wolves.

“Representing the biggest candy makers,” Evers-Hillstrom wrote, “the National Confectioners Association (NCA) ramped up its contributions during the 2018 election cycle, giving $447,373 to candidates and PACs.”

“In addition to giving more to candidates,” Evers-Hillstrom continued, “NCA has increased its lobbying presence in 2018, spending north of $500,0000 through September 30,” largely in support of the Sugar Policy Modernization Act which would gut the U.S. sugar program.

That’s a scary amount of dough.  Good thing Halloween is over.  On to the March of the Candy Canes!