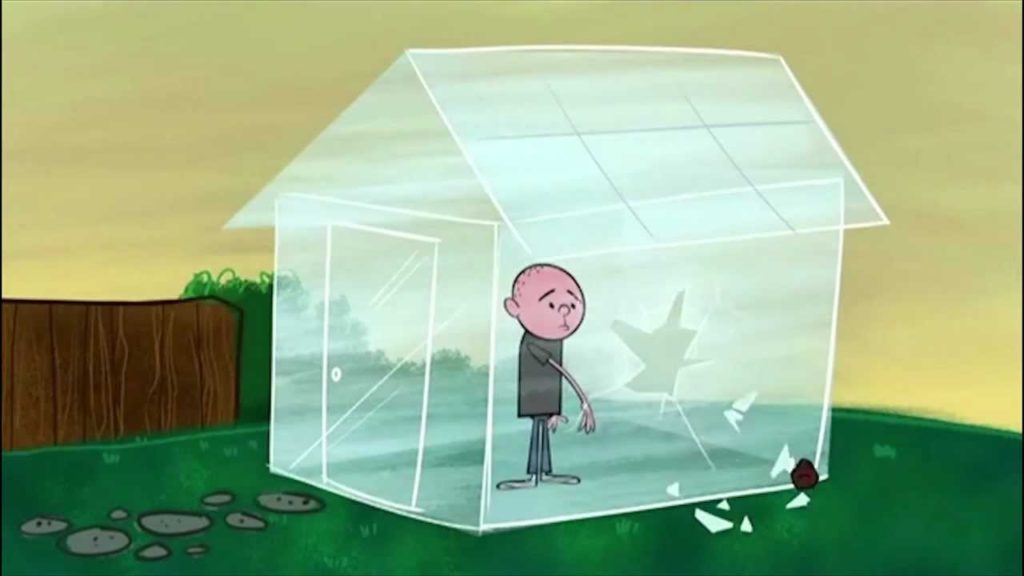 (Chuck Muth, President, Citizen Outreach) – A report in The Hill last week noted the introduction of legislation in both the House and the Senate to gut the U.S. sugar program, which protects American sugar farmers and refiners from foreign competitors who distort the market by unfairly and unlawfully subsidizing their own home-grown sugar industries.

“Supporters of the overhaul argue that the existing sugar program hurts businesses that use sugar as an ingredient in their products,” Vicki Needham wrote.  “Those advocates say the Sugar Policy Modernization Act could save their businesses and consumers billions every year.”

“Our nation’s antiquated sugar program seeks to prop up prices for the sugar industry at every turn,” Congresswoman Virginia Foxx (R-NC) is quoted as saying, “sticking consumers with the bill.”

But here’s the thing…

So it’s not the cost of sugar that’s hurting confectioners and costing consumers more money; it’s the cost of labor, taxes, regulations, insurance and all manner of other “cost of goods sold.”

As a related side note…

Nick Pyle, chief lobbyist for the Independent Baker’s Association, has been distributing op-eds and letters-to-the-editor to newspapers all around the country for the past few weeks attacking Members of Congress who have accepted contributions from sugar farmers and producers.

But on the exact same day the Sugar Policy Modernization Act was introduced – in fact, within hours – the American Bakers PAC, along with the National Confectioners Association CandyPAC, sent out an invitation to attend a high-dollar fundraising dinner at the swanky Tadich Grill in Washington, DC honoring…

I’m sure that was just a coincidence though (not).

Apparently Mr. Pyle is operating his lobbying affairs from a glass house on Capitol Hill.