Fear and Loathing of the U.S. Sugar Program in Pennsylvania 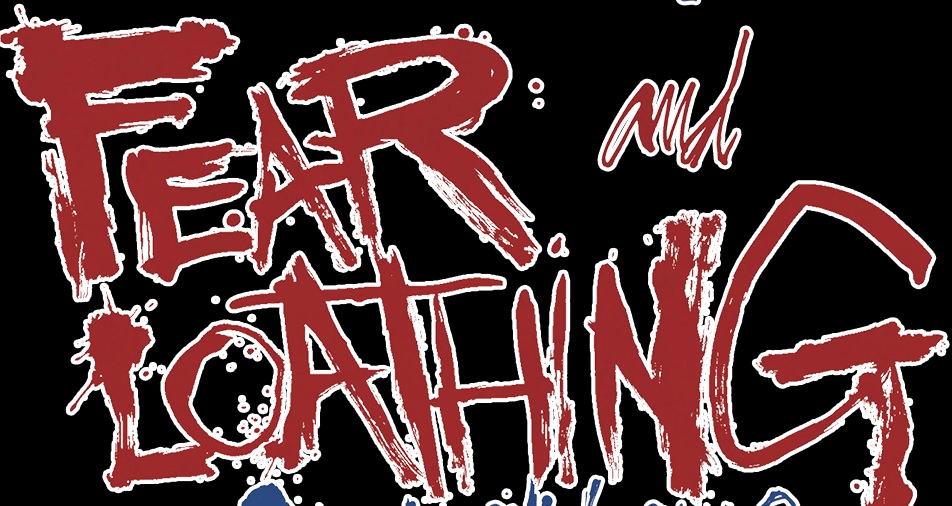 (Chuck Muth, President, Citizen Outreach) – Jerry Shenk, a columnist for the Pottstown Mercury newspaper in Pennsylvania, is not a happy camper with the new Farm Bill.  In fact, he’s downright sour over it.

But like so many before him on this issue, he’s got it all wrong.

He adds that “Central Pennsylvania lost thousands of Hershey Company jobs, first to Canada and then Mexico where the company is able to access the world price for sugar, a primary ingredient in Hershey’s products.”

Secondly, since the cost of American sugar today is almost exactly what it was 30 years ago, it’s obviously something OTHER than the cost of sugar that’s raising food prices.

In addition, it’s not the cost of sugar that’s driving Hershey and other confectioners to move their manufacturing operations to other countries, but the higher cost of labor.  And taxation.  And regulatory compliance.  And insurance.  And real estate.

As for those “small cane farmers in poor countries,” the whole reason for import limits is the fact that those sugar farmers in those poor countries are getting direct government subsidies that give those producers a decidedly unfair competitive advantage over American farmers.

If those “small cane farmers in poor countries” would stop “cheating” and compete in a true free global market without government subsidies and other crutches, then we can take a look at ending or reforming the current U.S. sugar program.

Until then, Mr. Shenk and the sweets-and-treats lobby will continue barking up the wrong tree.