Hawaii: A Case Study on How to Kill the U.S. Sugar Industry 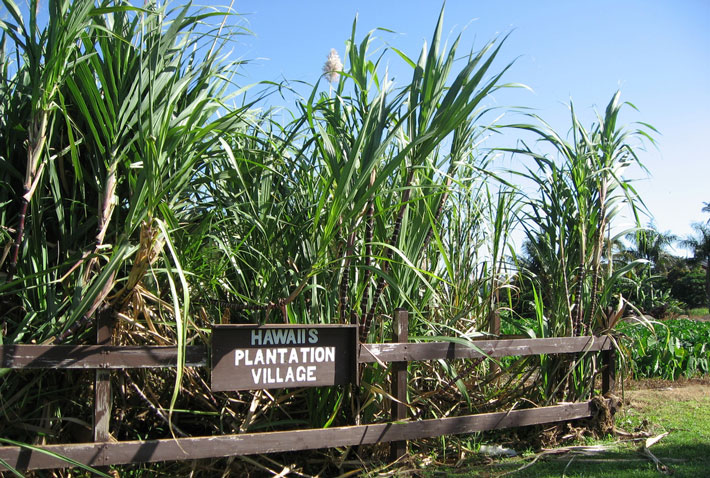 (Chuck Muth, President, Citizen Outreach) – Audrey McAvoy of the Associated Press had a very informative article earlier this year, “Why Hawaii’s sugar plantations disappeared after decades of powering the local economy,” that’s quite instructive for those in Congress who are pushing to eliminate the current U.S. sugar program.

McAvoy explains that Hawaii’s sugar industry actually took off during the Civil War, when the North was cut off from Louisiana sugar.  It exploded and grew through 1941.  Then the bottom started to fall out.

“U.S. tariff and quota protections for sugar began declining in the decades after World War II amid broader trade liberalization,” McAvoy writes.  “Plantations started to close in the 1950s. The pace accelerated in the 1980s and 1990s.”

Indeed, the last major sugar plantation in Hawaii will “harvest its last cane this year.”

“Hawaii’s land values began to spike as the introduction of passenger jets reduced travel times to Hawaii and launched a tourism boom,” McAvoy explains.  As such, “Many landowners found they could make more money building hotels and homes than growing cane.”

And therein lies the danger of allowing unlimited importation of foreign government-subsidized sugar.

A flood of artificially cheap sugar in the rest of the United States would cause many farmers to sell their fields to commercial developers.  And once those fields are paved over, you can’t get them back.

At that point foreign exporters would be free to jack up the price of sugar, and U.S. consumers would be powerless to do anything about it.  We’d be forced to pay whatever inflated price the international sugar extortionists wanted to charge.

The fact remains that while the cost of a pound of domestic sugar today is about the same as it was 30 years ago, the cost of a candy bar has skyrocketed some 400%.

Clearly the problem isn’t the cost of sugar in your Hershey bar, but other factors – including government over-regulation, taxes, operating costs, government mandates, profit-taking, etc.