In Defense of Sugar Tariffs and Quotas 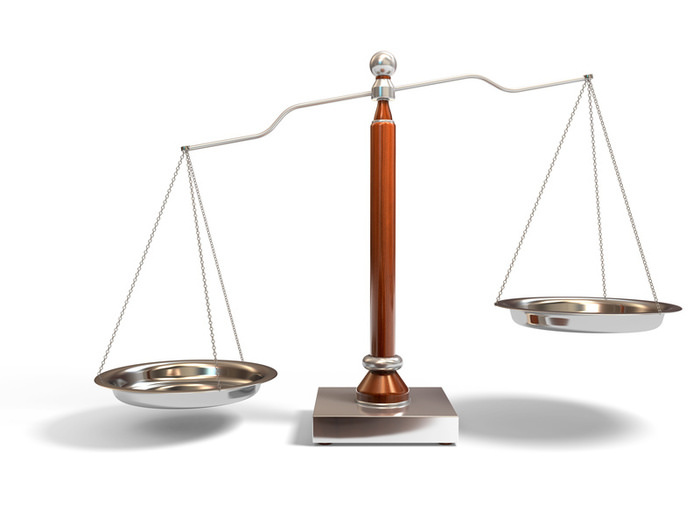 A recent op-ed by Alison Winters of Americans for Prosperity criticized the U.S. sugar program – which includes modest tariffs and limited quotas on imported sugar – arguing that “quotas are more insidious than tariffs.”

To make her case, Ms. Winters referred to quotas imposed by President Reagan on Japanese automakers in the early 1980s.  Once quotas were in place, she wrote, “American auto companies simply raised prices.”

But that’s exactly where her argument as it relates to sugar falls apart.

Contrary to her claim that once quotas are in place American producers will raise prices, the targeted quotas on imported sugar have been around since well before Reagan’s presidency.

And the fact is, the cost of domestic sugar today is almost exactly what it was when Reagan was president.

So American sugar producers have NOT raised sugar prices on American consumers despite those import quotas.

“Sugar has enjoyed protection almost since our country’s founding, while U.S. sugar quotas were first introduced in 1934. Today, we have tariff rate quotas on both refined and raw sugar, which means any imports over a certain level are subject to tariffs: the worst of both worlds.”

As for tariffs, they are generally applied to imports from foreign countries whose governments unfairly subsidize their sugar industries, often resulting in prices below the cost of production and distorting the global market.

The U.S. sugar program is a reasonable protection for a key agricultural industry against such unfair international trade policies.  If a genuine threat didn’t exist, protection wouldn’t be necessary.

The solution isn’t for the United States to embrace universal disarmament.  The solution is for foreign governments to stop cheating and propping up their comparatively inefficient industries.

A true global free market must be free from foreign government subsidies.