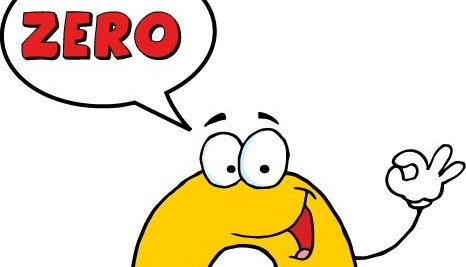 (Chuck Muth, President, Citizen Outreach) – Big Candy lobbyists and some Members of Congress are once again attempting to gut the U.S. sugar program in the new Farm Bill in a manner that constitutes nothing short of unilateral disarmament and unconditional surrender to foreign competitors that “cheat” in the global sugar wars.

“American sugar growers are among the most efficient in the world,” the American Sugar Association (ASA) noted in a column published last month, “but they still must contend with a world market that’s been distorted by highly subsidized growing operations across the globe.”

ASA went on to note that, contrary to a lot of disinformation out there, U.S. farmers do not receive cash payments, the program is operated at zero cost to taxpayers, and only limits “the amount of subsidized sugar from abroad that can unfairly flood the U.S. market.”

But those import restrictions are exactly what sugar program opponents, such as Rep. Danny Davis (D-IL), wish to eliminate even though they keep domestic sugar prices stable and protect American sugar producers from foreign competitors that are directly subsidized by their government

“Chicago used to be called the candy capital of America,” Davis is quoted as saying by Agri-Pulse.  “Unfortunately, high sugar prices have driven some of these companies away.”

The problem with this argument by Davis and other co-sponsors of the bill – as well as Big Candy’s army of high-priced lobbyists – is that it simply isn’t true.

The cost of U.S.-produced sugar today is almost exactly what it was thirty years ago.  But in that same period of time the cost of a chocolate bar has more than tripled.

So that fact is, it’s not “high sugar prices” that have driven candy companies away, but the allure of cheap labor combined with lower taxes and insurance plus less restrictive regulatory burdens and fewer environmental protections.

“It’s time for the federal government to stop picking winners and losers and saddling consumers with higher prices to subsidize a non-competitive industry,” said Rep. Bob Goodlatte, R-Va., a supporter of the bill.

This, too, is simply not true.  Again, U.S. farmers get no subsidy checks.  Again, the higher prices have nothing to do with the cost of sugar.  And lastly, on a level playing field U.S. sugar farmers and producers cannot only compete with anyone around the globe, but will kick their keisters any day ending with “y.”

As for not picking winners and losers, that certainly should be the position of the federal government when it comes to the domestic U.S. marketplace.

But when it comes down to choosing between American workers or foreign workers whose governments are “cheating” on trade agreements, Congress should absolutely embrace President Donald Trump’s “America first” position.