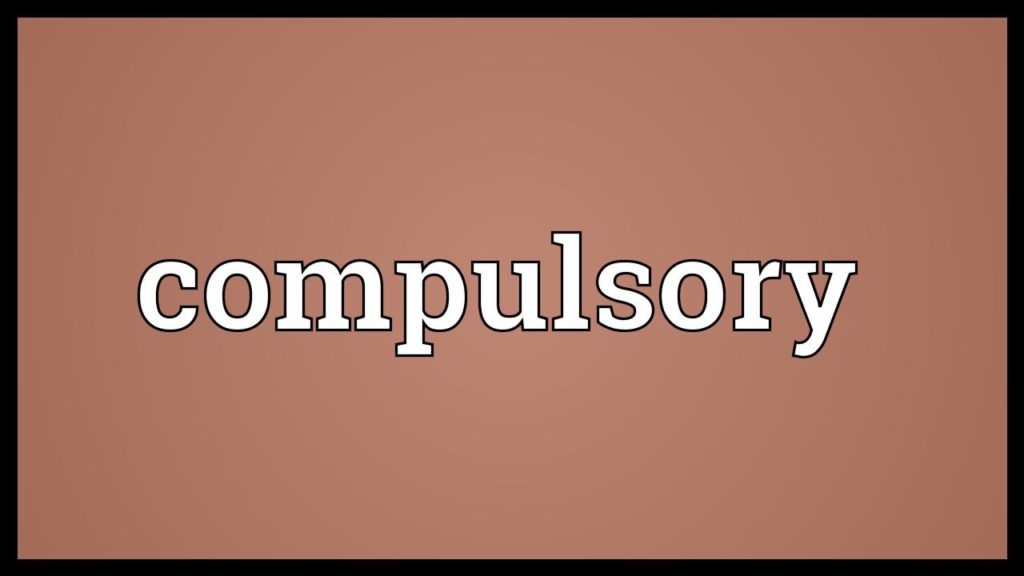 Earlier this month President Trump imposed tariffs on foreign competitors to the U.S. steel and aluminum industries – with temporary exemptions for Mexico and Canada as NAFTA is re-negotiated.

The decision was consistent with campaign promises the president made to pursue smart trade agreements that didn’t place U.S. businesses at an unfair competitive disadvantage – like how American sugar farmers are constantly undercut by global competitors that unfairly, and in some cases unlawfully, subsidize their sugar industries or otherwise meddle in the market and distort it.

For example, the Business-Standard reported just this week…

“India has scrapped the 20 per cent sugar export tax, a government source said on Tuesday, to help boost overseas sales in a surplus year of production.  Last week Reuters reported that India, the world’s biggest consumer of sugar, would axe the export tax on the sweetener and then make it compulsory for mills to export 2-3 million tonnes to cut bulging stocks at home.”

It’s not exactly a “free market” when the government makes it “compulsory” for sugar mills to export their product and takes other actions to manipulate the global price.

For example, Kirk Vashaw, the president and CEO of Spangler Candy in Ohio, claims that “the high cost of sugar in the United States is the reason that the company has moved some operations to Mexico.”

The truth is the so-called “high cost of sugar in the United States” is actually just about the same as it was before Ronald Reagan was elected president.  That was almost 40 years ago!

On the other hand, sweets and treats manufacturing costs for labor, health care benefits, insurance, taxes, rent, equipment and regulatory compliance have shot through the stratosphere.  And eliminating the sugar program would do absolutely nothing whatsoever to bring them back down to earth.

“We don’t think there should be price fixing in the sugar market,” Vashaw added in an interview with the Hagstrom Report this week.  “Let our company buy sugar on the free market and the jobs will come back from Mexico in five years.”

Again, it’s NOT the cost of sugar that’s driving up prices.  But more to the point, it’s not a “free market” when foreign competitors are interfering with it via government subsidies.  Eliminating the U.S. sugar program unilaterally wouldn’t be free trade.  It’d be really, really dumb trade.  Fortunately, we have a president who appears to understand that.