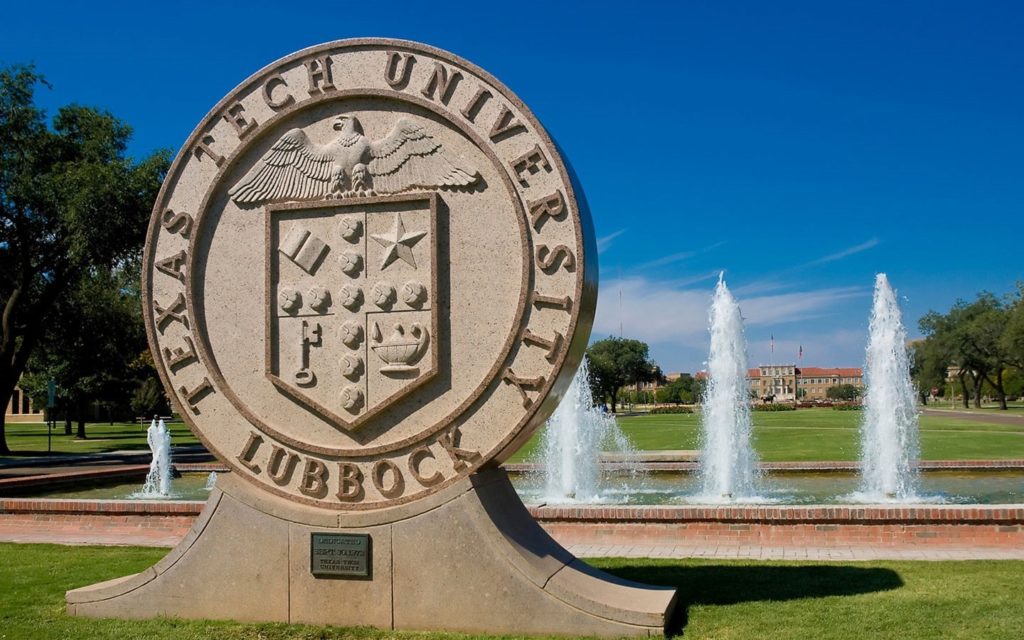 As noted by Dr. Hudson, the international sugar market is what “many consider to be the world’s most distorted and volatile” industries around the globe, thanks in large part to foreign government subsidies.

“More than 100 countries produce sugar,” Dr. Hudson writes, “and every single one of them subsidizes production in some way.”

Dr. Hudson looked at the 21 foreign countries – including Brazil, India and Thailand – which “produce and export more than 80 percent of the world’s sugar.”

He found that all of them employ import tariffs to keep out foreign sugar, and many “also had price control systems in place to boost returns for domestic producers.”

“These subsidies all affect the world market, and as prices continue to fall, I predict that more government policies will be passed to help producers weather the storm. Ironically, each new policy passed by a sugar exporter further distorts the market and necessitates additional subsidies, creating a downward spiral.”

Dr. Hudson further noted that American sugar farmers are “highly efficient and lower-cost producers than most of the countries we examined.”

However, he continued, “no producer in the world is efficient enough to survive prices that are chronically depressed and prone to extreme volatility.”

That is why the current U.S. sugar program – which operates at no cost to American taxpayers – must remain in place.

Once they lay down their swords, we’ll lay down our shields.  But not before.