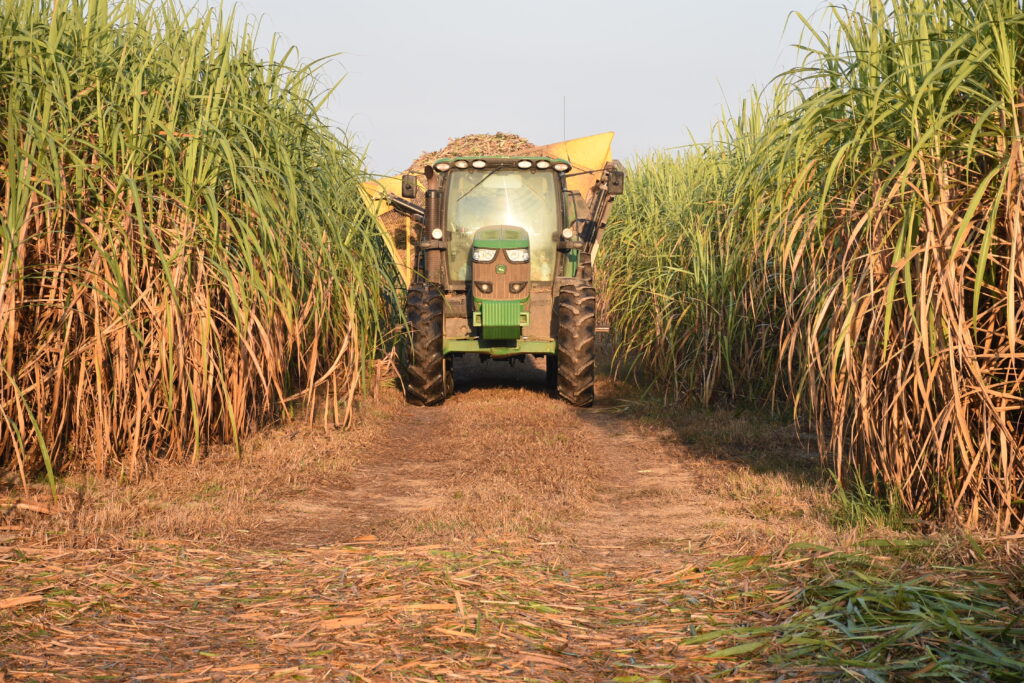 Sugar farmers in India are sitting on pins and needles these days.

“Subsidies are set for one year from Oct. 1. The government has extended the 2019/20 subsidy until December, but in practice exporters will not receive more support as they have already met their 6 million tonne export quota under the scheme.”

The Indian Sugar Mills Association noted in a statement this week…

“Decisions regarding export policy along with export subsidy for the sugar year 2020-21…are still awaited from the government.”

The Hindu added on Tuesday…

“In his first press conference as Food Minister on October 30, Piyush Goyal had said that sugar export subsidies were not under consideration as international prices are stable, adding that government would re-examine the proposal if needed.”

However, a senior Food Ministry official dealing with sugar policies “told The Hindu that the subsidy scheme is back on the table.”

“The government is still considering the proposal, but there is no policy decision yet.”

Interesting that reports on sugar subsidies regularly include the word “scheme.”  But accurate.

And it’s not just India that continues to manipulate its sugar industry with government interference in the free market.  From a Bloomberg report on Tuesday…

“South Africa signed a plan to support its ailing sugar industry that was delayed by almost eight months due to the onset of the coronavirus pandemic. The so-called Sugar Master Plan agreed by the government, farmers, industrial users and retailers in the 14 billion-rand ($908 million) industry seeks to stem a crisis caused by a flood of cheap imports and a tax on sugar-sweetened drinks that lowered demand from beverage makers.”

Government meddling in the international sugar market is why the current U.S. sugar policy of tariffs and import quotas needs to remain in place regardless of who the next President is.