Thanks to Mexican dumping, you can say aloha to Hawaiian sugar 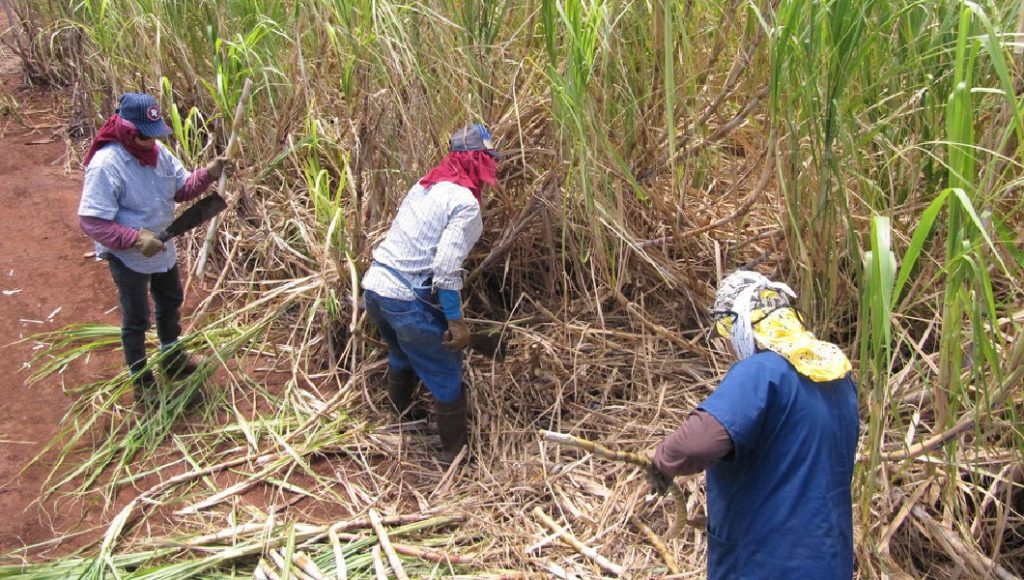 (James Martin) – Those of us of a certain age have a real attachment with Hawaii.

We defended her when Japan attacked. We celebrated when she officially became a state in 1959. And we dreamed of vacations on her picturesque beaches.

We also remember those commercials about sweet Hawaiian sugar for which the islands were synonymous.

Hawaii stopped producing sugar entirely in December, after more than a century in the business. Not because Hawaii isn’t good at producing sugar — it was one of the best. It’s because Mexico violated United States trade laws, dumped subsidized sugar on the market, distorted prices, and helped drive Hawaiian sugar producers out of business.

Hundreds of Hawaiians lost good-paying jobs, and the pain is spreading to the mainland. Beet sugar factories throughout the Midwest and cane facilities in the South are also limping along after losing $4 billion due to Mexico’s unlawful acts.

The U.S., like most other countries, has laws on the books to keep foreign competitors from dumping products on our markets at prices below the competitors’ own production costs or market prices. Why? Because less-efficient countries often use predatory trade practices to bankrupt more efficient U.S. businesses and steal market share.

Anti-dumping and countervailing duty laws are the measures used to stop this kind of cheating, and Mexico has been found in violation more than 10 times, on everything from tomatoes to clothes washers and steel tubes.

The sugar case was tried in 2014, and the U.S. government found Mexico guilty. But the Obama administration didn’t punish Mexico. Instead, it accepted an agreement where Mexico agreed to stop misbehaving.

Unless Mexico stops, we all will suffer. Losing U.S. farmers and the ability to domestically produce essential food ingredients holds U.S. grocery shoppers hostage to the whims of foreign suppliers, especially seniors who spend more of their incomes on food.

Keep in mind, just because Mexico is sending cheap sugar now doesn’t mean it will continue once it has seized control of our market.

The Trump administration appears to be taking a much stronger stand in the case. It has given Mexico until June 5 to comply with our laws or it will impose duties on subsidized Mexican sugar to stop the injury.

Mexico is still refusing and has even resorted to threatening an all-out trade war unless the U.S. cowers and lets Mexico continue breaking the law.

News flash to Mexico: The days of U.S. cowering are over. The Trump administration will not be blackmailed. It will be strong and enforce our laws. It will demand fair trade deals. And it will defend U.S. jobs.

June 5 is fast approaching, and as it does, no one should forget what happened in Hawaii. It’s a reminder of what awaits many U.S. industries unless we take a strong stand against trade cheaters now.

James Martin is the president of the 60 Plus Association. He was in Hawaii on Aug. 21, 1959, the day it was granted statehood. This column was originally published by the Washington Examiner on May 30, 2017