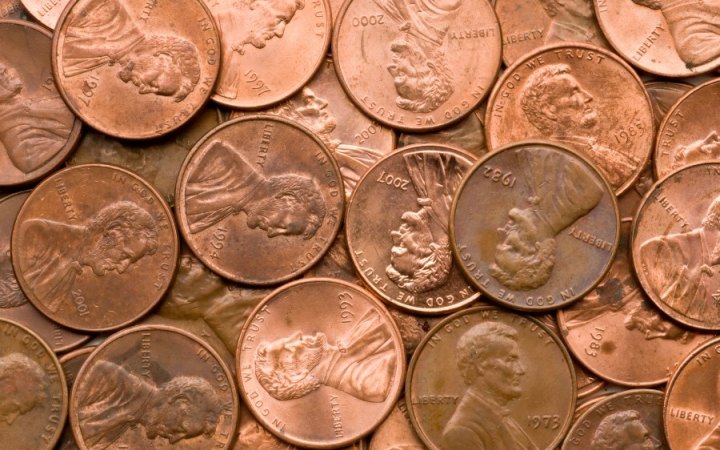 “Ford Gum and Machine Company is calling for a major change to federal policy. The CEO of the Akron-based company, which employs about 150 people, says gumball production is down about 30 percent over the past five years. Now, they’re turning to Washington for help.”

Ruh-roh.  As Ronald Reagan once so famously said, “The nine most terrifying words in the English language are: I’m from the government and I’m here to help.”

At issue is the U.S. sugar program which assesses tariffs on sugar imports from foreign competitors whose governments subsidize their sugar industries.  This, candy makers such as Ford Gum claim, puts them at a disadvantage because American sugar “is too expensive.”

Seconding that emotion was Rep. Chris Collins who added that import limitations imposed by the U.S. sugar program give American sugar producers “the ability to charge an exorbitant price.”

It’s all a Big Candy propaganda smokescreen and disinformation campaign in favor of the misleadingly-named Sugar Policy Modernization Act that would gut the U.S. sugar program.

The fact is the cost of a pound of Made in the USA sugar today is about the same price it was before Ronald Reagan was elected president in 1980.  Hardly “too expensive” or “an exorbitant price.”

The reality is that sweets and treats cost so much more to manufacture in the U.S. today because of skyrocketing wages, benefit packages, rent, insurance, government regulations and taxes…not sugar.

But Congressman Collins isn’t letting something as trivial as facts get in the way of a good soundbite on behalf of Big Candy’s expensive, exorbitantly-priced lobbyists.

“No one should be afraid of competition,” he intoned.  “Fair trade means you have to play by the same rules.”

But that’s the problem.  It’s NOT fair trade when foreign competitors are flooding the market with artificially cheap sugar due to government subsidies.

In order for it to truly be fair trade, domestic and foreign competitors need to be competing on a level playing field without one team being allowed to hit from the ladies’ tees.

The real solution to this problem isn’t the Sugar Policy Modernization Act but Rep. Ted Yoho’s Zero for Zero resolution which stipulates that the U.S. will eliminate its protective sugar policies in return for foreign governments eliminating their subsidies.  So let it be written; so let it be done.