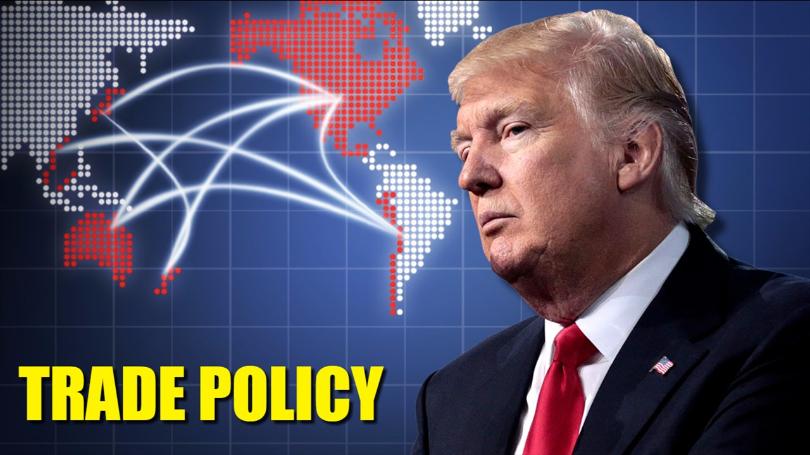 (Chuck Muth, President, Citizen Outreach) – The announcement of the new trade agreement between the United States, Mexico and Canada to replace NAFTA appears to be welcome news to American farmers, including sugar farmers.

Under the old agreement Mexico was caught “dumping” government-subsidized sugar on the U.S. market.  Facing the threat of retaliatory tariffs, a “suspension” agreement was reached that ended the trade violations.  The new USMCA would keep that settlement in place to the benefit of all parties concerned.

Indeed, Mexico will continue to be the largest exporter of sugar into the U.S. market.

However, a global sugar glut continues thanks in part to foreign government subsidies which encourage farmers to continue growing unneeded sugar.  This has resulted in foreign competitors such as India exporting sugar for less than the actual cost of production.

Indeed, as Mike Foley of Farm Online in Australia reported last week, India’s subsidy program has resulted in global prices that are “roughly 30 percent below the cost of production.”  That’s not a free market. That’s a manipulated and distorted market.

“India is exporting its domestic problem of failed sugar policies which encouraged over-production,” Canegrowers chairman Paul Schembri told the publication.  “Australian growers must not be left to bear the costs of India’s breach of international trade rules.”

Nor American farmers.  Which is why the U.S. imposes tariffs on such imports.  It’s a necessary “field-leveling” policy that protects American farmers from unfair trade practices by global competitors.

“As much as we conservatives loathe the Farm Bill,” wrote Seton Motley of Less Government recently, “we cannot loathe it in a vacuum.  We globally trade our farm products, so we are subject to the terrible policies of nations the world over.  Terrible policies like India’s massive and growing farm subsidies.”

“No one likes tariffs,” Motley continued, “which is why Trump imposes them.”

Hitting global trade competitors with retaliatory tariffs – The Trump Doctrine – is the only way to cause enough pain to force these “cheaters” to change their policies and play by the rules.  It’s a means to the desired end; a true free-market global trading community with zero subsidies, zero tariffs and zero import limits.

“We’ll happily get rid of our relatively infinitesimal Farm Bill,” Motley concluded, “when the very many nations just like India get rid of their MASSIVE tariffs, import limits and subsidies.”

Which is exactly what Rep. Ted Yoho’s “Zero for Zero” resolution would do.  You knock off your government subsidies; we’ll knock off our tariffs and import quotas.  It’s the Trump policy.  It’s the right policy.  It’s time for Congress to get onboard.