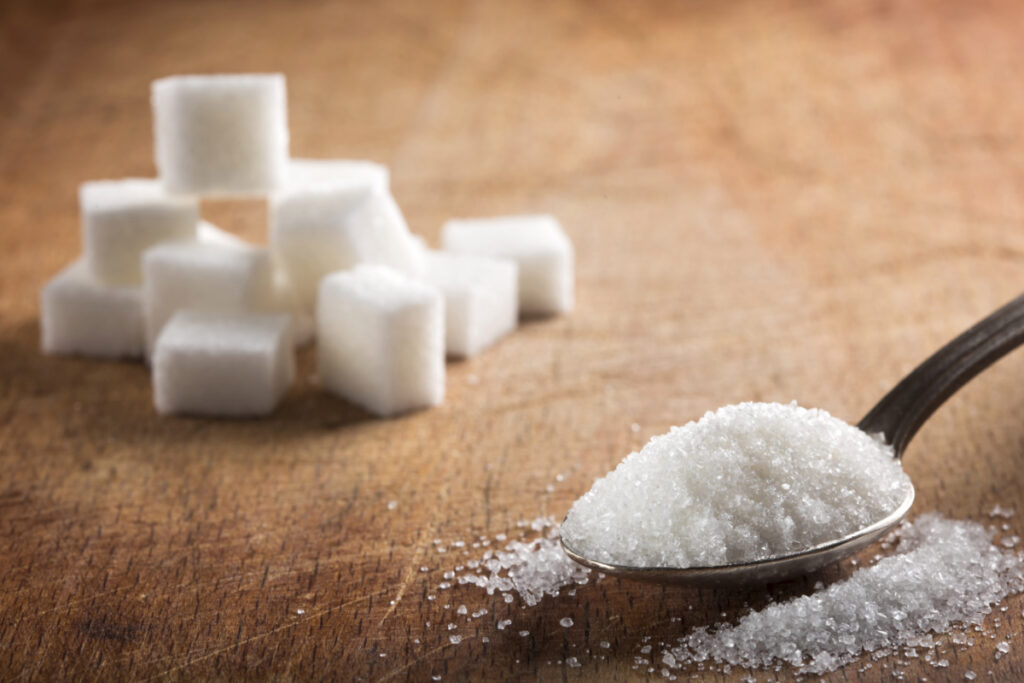 Old-guard critics of the U.S. sugar program of targeted tariffs and import quotas on countries that subsidize their sugar industries regularly trot out the ol’ “free market” card.

But it’s not a free market when the other side is “cheating” by artificially manipulating prices through government support programs for sugar or any other commodity.

Allowing unfettered access to the U.S. market for these countries isn’t free trade.  Not when the scales are tipped due to government meddling.  It’s unfair trade.  And President Trump’s having none of it.

In fact, during the recently-concluded Republican National Convention, the president reiterated the Trump Doctrine as it relates to international trade…

“Also, we’re going to create tax credits for companies that bring our jobs back from China and other countries and impose tariffs on countries that take advantage of the United States.

“They’ve been taking advantage of us for years and years, and I’ve already done it in certain cases. We have countries that tariff us and we don’t tariff them. So they tariff us. It’s very simple. It’s called reciprocal. They tariff us, we tariff them.”

When it comes to foreign sugar, their tariffs are actually the government subsidies.  But instead of adding to the cost of imported sugar, they artificially reduce the cost of their exported sugar.

The U.S. tariffs are the counter-measure to level the playing field.

Now, if you don’t like tariffs or subsidies because they distort the free market, reciprocity, as the President alluded to, is the answer.

For years, Congress has been considering a “Zero for Zero” resolution ending the U.S. tariffs on imported sugar in return for other countries eliminating their subsidies.

The Trump doctrine of “they tariff us, we tariff them” isn’t so much new as it is an extension of the very successful U.S. sugar program.  Instead of eliminating it, as some Members of Congress propose, we should be mirroring it in other sectors of the international trade economy.

Zero-for-Zero is an idea whose time has come.