U.S. Sugar Program Needs to Be Replicated, Not Eliminated 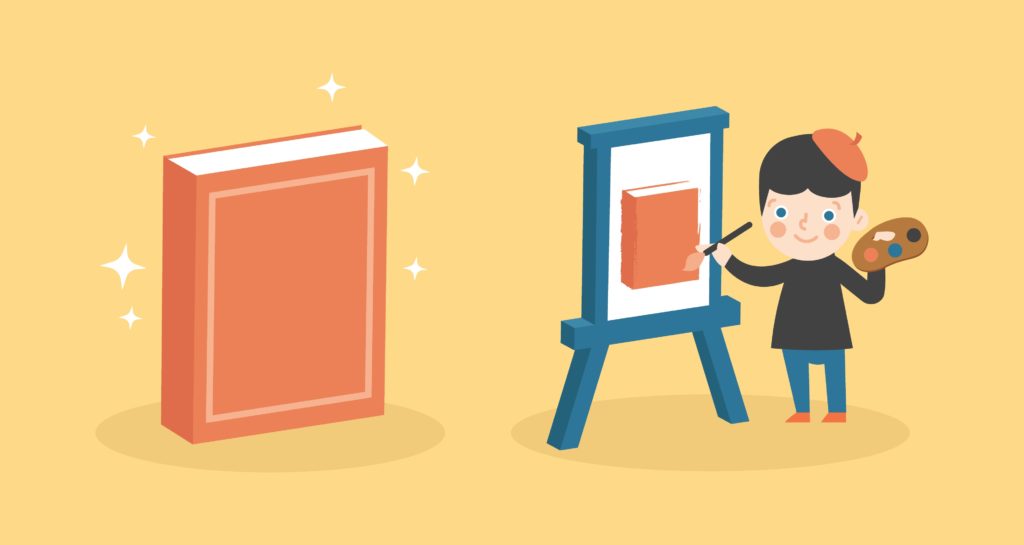 (Chuck Muth, President, Citizen Outreach) – When it comes to arguments by opponents of the U.S. sugar program, their biggest problem is tunnel-vision.  Sure, in an ideal world the global sugar market would operate as a free market with no government meddling.  But we don’t live in an ideal world.

And President Trump understands that implicitly.

Upon returning from meeting with European Union leaders in France this week, the president again noted that the issue of trade cannot be viewed in a vacuum.  There are other national issues to be considered.  You know, the “big picture” thing.

“I told them that this situation cannot continue,” Trump continued.  “It is, and always has been, ridiculously unfair to the United States. Massive amounts of money spent on protecting other countries, and we get nothing but Trade Deficits and Losses.

“It is time that these very rich countries either pay the United States for its great military protection, or protect themselves,” Trump concluded.  “And Trade must be made FREE and FAIR!”

And THAT’S the U.S. sugar program – and has been for a LONG time.  Instead of getting rid of it, we should be replicating it.

The U.S. sugar program recognizes this distortion of the global sugar market and provides counter-balancing measures – in the form of import restrictions and tariffs – that level the playing field.

To achieve an actual free market in global sugar, elimination of the U.S. sugar program needs to be tied to the elimination of foreign subsidies.  The two go hand-in-hand.  You can’t have one without the other unless we’re willing to risk scrapping sugar production in the U.S. and rely on 100% on the generosity of others who may not always have our best interest at heart.

Congress should not only adopt Rep. Ted Yoho’s “zero for zero” resolution – calling for an end to the U.S. sugar program in return for simultaneous cessation of foreign government subsidies – for sugar, but numerous other products and commodities, as well.