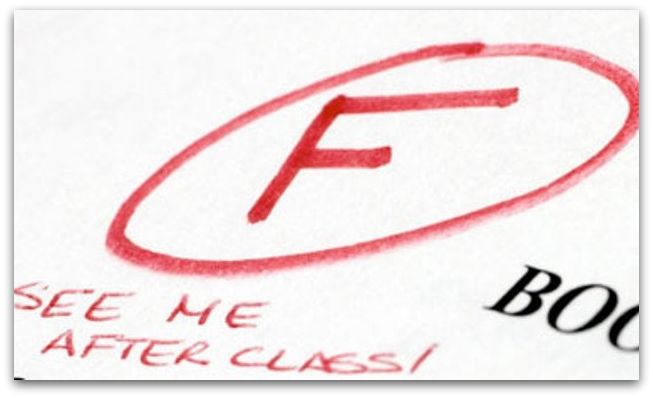 “The US has a long history of trade protectionism for American sugar producers in the form of tariffs and import restrictions on low-cost foreign-produced sugar that raises US sugar prices to about two times the world price. Currently, the world price of sugar quoted for futures contracts is less than 15 cents per pound compared to the domestic price of more than 25 cents. But when you’re an ongoing enterprise that continually engages in ‘legal plunder’ from the American consumer to the tune of billions of dollars per year you have to devote significant resources to protecting your coveted position of being insulated from competition from more efficient foreign rivals.”

Secondly, the 15-cent figure does NOT include shipping.  And since foreign sugar doesn’t get free shipping through Amazon Prime, Prof. Perry is not comparing apples to apples as far as the end cost to consumers goes.

Lastly, the difference between foreign and domestic prices isn’t because our foreign rivals are “more efficient.”  It’s actually because they receive government subsidies; subsidies that are necessary, in part, because foreign producers are actually far LESS efficient that American producers.

As Commerce Secretary Wilbur Ross declared in a Wall Street Journal op-ed a week ago, “Defending U.S. workers and businesses against this onslaught (of unfair foreign trade practices) should not be mislabeled as protectionism.”

Someone please get that memo to Prof. Perry.