Yoho has “A Better Way” to Deal with Global Sugar Trade 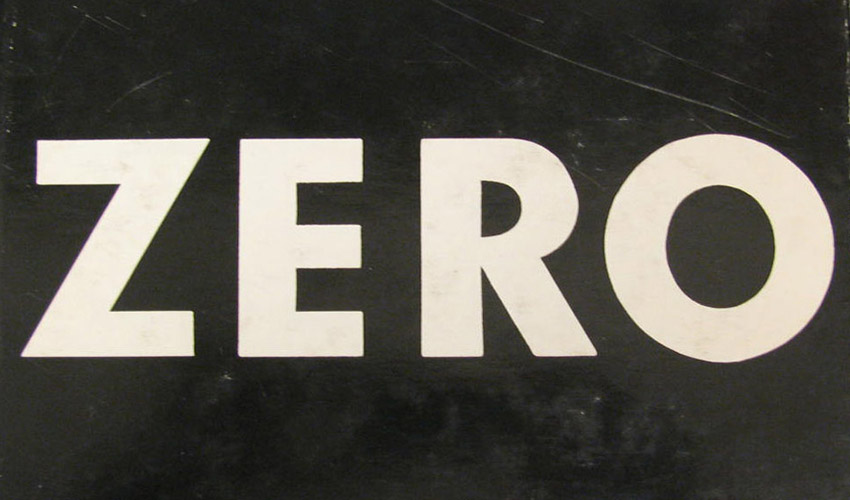 (Chuck Muth) – House Republicans are in the process of rolling out an extensive legislative program for a host of issues which they’re calling “A Better Way.”

I doubt it’s included in the proposal, but Rep. Ted Yoho (R-Fla.) absolutely has a better way to deal with unfair trade practices by foreign governments that distort the market by subsidizing their sugar industries.

Called Zero-for-Zero, Yoho has introduced a common-sense resolution, H.Con.Res.20, that “(expresses) the sense of Congress that all direct and indirect subsidies that benefit the production or export of sugar by all major sugar producing and consuming countries should be eliminated.”

The resolution notes that “every major sugar-producing and sugar-consuming country in the world maintains some form of direct or indirect subsidy to support its sugar growers, processors, or consumers.”

“(Brazil) provides direct and indirect subsidies of at least $2,500,000,000 per year for programs to promote its sugar and ethanol industry and has increased subsidies in recent years in the form of preferential loans, debt forgiveness, increased ethanol usage mandates, and direct subsidies to cane farmers.”

India and Thailand are also identified as countries providing such subsidies, while Mexico is criticized for out-right owning sugar mills that are competing with the private sector.

All of which, Yoho argues, “provide ample evidence there is no undistorted, free market in sugar in the world today.”   He also notes that “if such a free market did exist, United States sugar farmers and processors could compete effectively in that market.”

The Yoho resolution calls on the President to negotiate agreements under the umbrella of the World Trade Organization to eliminate “all direct and indirect subsidies benefitting the production or export of sugar” by major global sugar producers, while simultaneously eliminating our own current sugar program of import quotas and tariffs.

Zero for us in return for zero for them.  If that’s not a better way than what we’ve been doing for the last few decades, I don’t know what is.