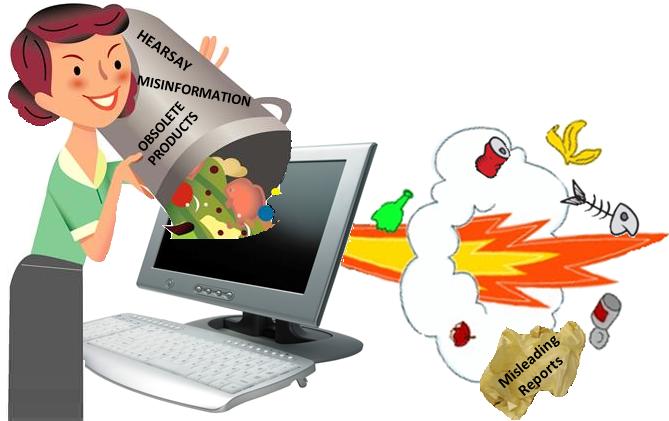 (Chuck Muth) – According to a report published last week by Crop Protection News, various candy manufacturers and sugar-substitute lobbyists recently teamed up and “accused the government of burdening taxpayers with extra tariffs” on sugar.

But as CPN notes, there is “little or no evidence” to back up the SUA’s claim, and the bill the group references was actually passed in 2014, the year AFTER the supposed loan defaults occurred.

The SUA accusations also failed to note that the problem in 2013 was due to Mexico unlawfully “dumping” cheap, government-subsidized sugar into the U.S. market in violation of established trade agreements.  That situation is being addressed and rectified.

The fact is the U.S. sugar program has cost taxpayers exactly ZERO dollars since passage of the 2014 Farm Bill.

And projections by both the U.S. Department of Agriculture and the Congressional Budget Office predict there won’t be any cost to taxpayers through 2019, when the current farm bill expires.

Rather than rely on false information and skewed analysis by anti-sugar program critics, Congress should focus on free market reforms that would actually move the global sugar market towards an actual free, fair and balanced market.

And the most promising of such reforms is a resolution proposed by Congressman Ted Yoho of Florida.  “Zero-for-Zero” is a brilliantly simple but as-yet-untried idea by which the United States would eliminate its current sugar program in return for foreign competitors simultaneously getting rid of theirs.

“In other words,” Seton Motley of Less Government wrote back in July, “we have zero protectionism – and so does everyone else.”

“Consider that there are more than 100 sugar producing countries worldwide,” adds Dr. Mark Hartley of Americans for Limited Government, “and there are also basically 100 different sugar policies, each of which includes various forms of government intervention.”

A “free market approach rewards the best and most efficient business people and not the most heavily subsidized producer,” Hartley concludes.

Zero-for-Zero is not just a good idea, it’s the BEST idea.  Congress should give it a shot.