American Sugar Finds Itself in a Sweet Spot 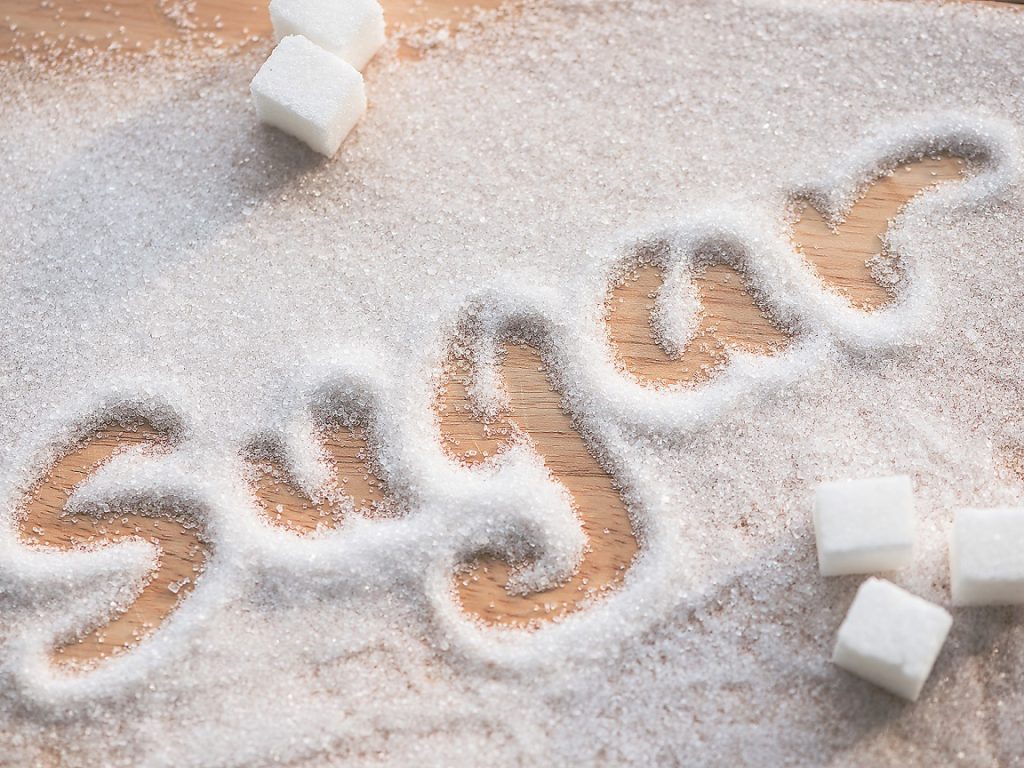 Inscription sugar made into pile of white granulated sugar

The good news is:  After being hammered for government subsidy programs that the Economic Times describes as “non-compliant to global trade rules,” India is making some changes.

The bad news:  The changes include a “tax refund scheme and enhanced credit to exporters to boost outbound shipments.”

And that includes “a sugar export policy for evacuation of surplus stocks during the sugar season 2019-20” which will provide a “lump sum export subsidy” to sugar mills.

“I’ve got to tell you, of my 30 years in the industry this is the most optimistic I have ever been.”

And there’s good reason for that optimism.

Despite the fact that, unlike India, U.S. sugar farmers receive no government subsidies, Timothy Boone of The Advocate reports that “the market for sugar is steady, thanks to the Farm Bill passed by Congress in 2018.”

That bill was enacted without changes pushed by some Members of Congress and lobbyists candy manufacturers to gut the existing U.S. sugar program that protects domestic sugar producers from nations that compete globally with the unfair advantage of government subsidies and other support programs.

Another bright spot, Boone noted, is a new trade agreement with Mexico that will “prevent that country from dumping cheap sugar on the U.S. market when it has an oversupply, like it did in 2013.”

No wonder Mr. Roney is so optimistic.