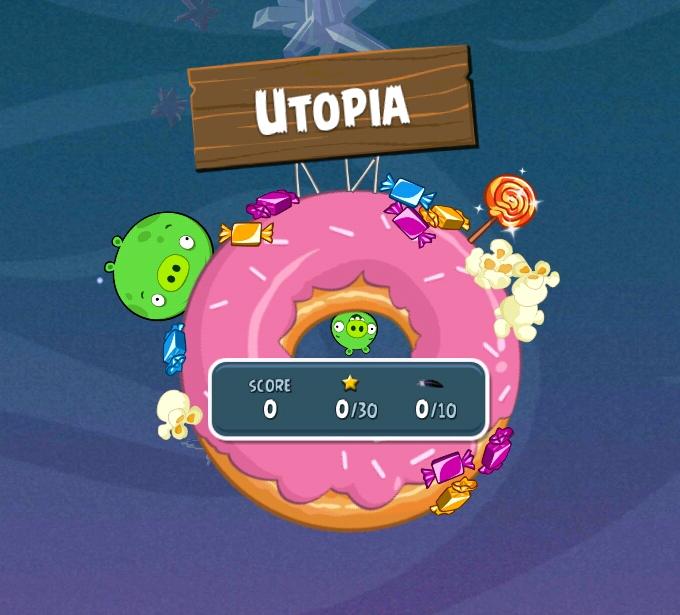 Of course, being cloistered on a university campus often leads to a distorted view of reality.

A more accurate description would be that many foreign competitors use all kinds of tools – all kinds of tools, especially direct government subsidies to sugar producers – to keep the price of sugar under the true market price.

As Gerard Scimeca of Consumer Action for a Strong Economy pointed out in a recent column, “foreign nations such as India, Brazil, Thailand and Mexico (are) supporting their domestic sugar industries with billions in subsidies that allow them to sell it below cost.”

Indeed, All India Radio reported just this week that the Indian Cabinet Committee on Economic Affairs has approved a new “comprehensive policy to deal with excess sugar production in the country.”

The government subsidies “will facilitate export of sugar from the country” and includes assistance to sugar mills for “internal transport, freight, handling and other charges.”

“According to an official release,” All India Radio continued, “the assistance would be credited directly into the accounts of farmers.”

If you look at the U.S. sugar program as an academic exercise through rose-colored glasses, it’s understandable how folks such as Professor Deardorff come to their conclusions.

But if you look at the world as it is – as opposed to how it would be on Planet Utopia – the current U.S. sugar program is nothing more than smart, fair, “America First” common sense.