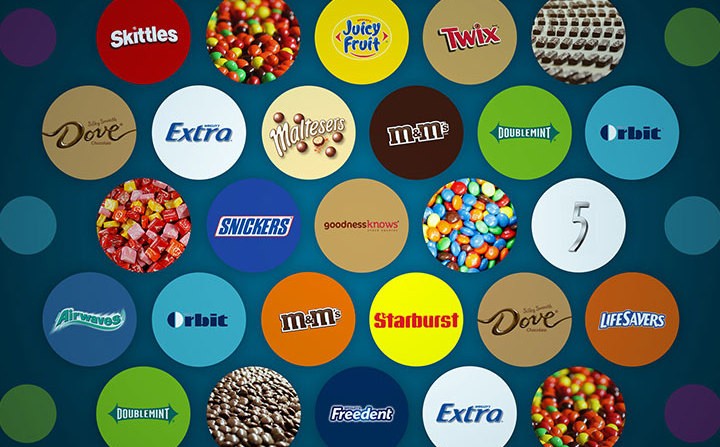 (Chuck Muth, President, Citizen Outreach) – From the Department of “If You Can’t Beat ‘em Join ‘em” comes some potentially good news in the Sugar War on Capitol Hill.

Jerry Hagstrom of The Hagstrom Report reported last week on a presentation by Paul Steed of Mars Wrigley Confectionery delivered on August 6 at the International Sweetener Symposium which appears to be a shift in attitude by candy manufacturers as it relates to the current U.S. sugar program that Big Candy has been trying to gut for years.

Indeed, the latest congressional attempt to remove protections for U.S sugar farmers against artificially cheap sugar imports that are unfairly subsidized by foreign governments was crushed in the House of Representatives, 137-278, and not even included in the Senate version of the farm bill.

In the presentation, Hagstrom notes that “Steed emphasized that Mars is pleased with U.S. sugar growers and their system of just-in-time deliveries and the U.S.-Mexican agreements that have stabilized sugar prices and supplies.”

Steed added that “Mars is very committed to making a product where we sell it,” noting the company built a new candy plant in Topeka, Kansas just a few years ago.

That’s a dramatic shift from the PR campaign waged by Big Candy earlier this year.

The candy manufacturers’ lobbyists have been claiming that American sugar is too expensive – even though the cost today is pretty much exactly what it was thirty years ago – and was causing companies to move operations overseas.

The truth is factors other than the cost of sugar have made overseas manufacturing more attractive, especially comparatively lower costs for labor.

American sugar remains fairly priced based on the actual cost of production. If you remove government subsidies from foreign competitors, U.S. sugar growers can compete with anyone on the planet.

And Steed’s presentation seems to be recognition that it’s unfair to eliminate U.S. tariffs on imports without simultaneously eliminating the foreign government subsidies that distort the global market.

Zero subsidies, zero tariffs.  That’s the heart of Rep. Ted Yoho’s “Zero for Zero” resolution in the House.  And if there was ever a time to make it happen, it’s now under the Trump administration.  If Mr. Steed and Mars and other candy manufacturers got on board, free and FAIR international trade in sugar could finally become a reality.