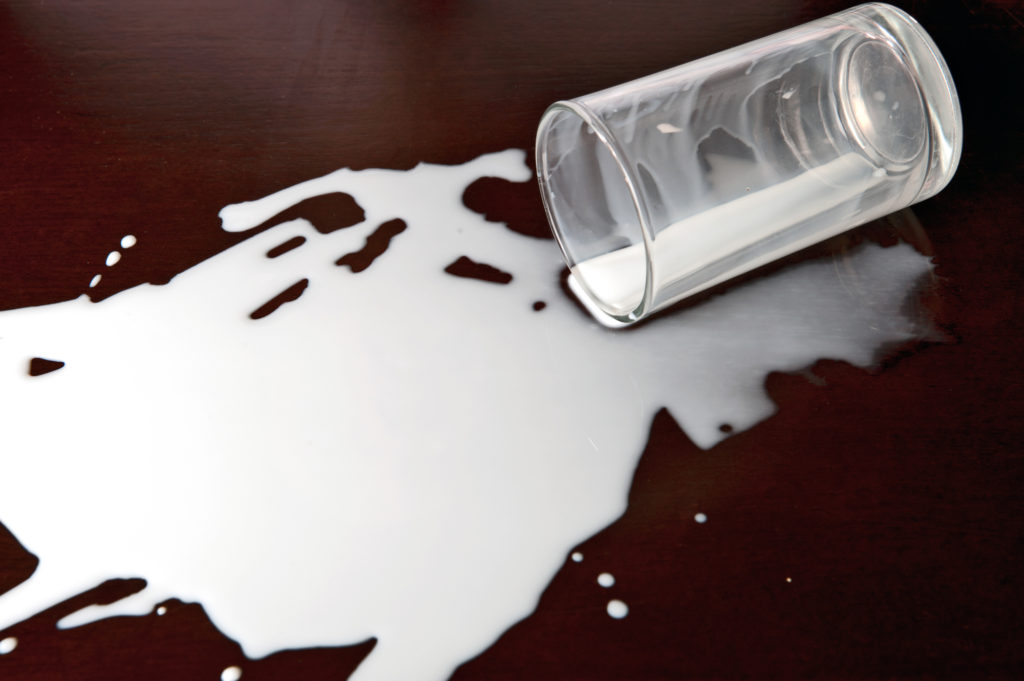 Daniel Moore of the Pittsburg Post-Gazette wrote an article this week that again attacks the U.S. sugar program of import limits and tariffs on certain foreign sugar.

The article quotes a local candy manufacturer who complained that American sugar “costs roughly twice as much as sugar produced in other countries.”

As usual, such critics gloss over two important points…

1.)  The cost of foreign sugar is only cheaper because foreign nations are directly subsidizing the cost of production and export.  It’s like buying stolen watches.

Nevertheless, U.S. Sen. Pat Toomey (R-PA) – who represents “a substantial number of confectioners and food companies” – is cosponsoring a bill to gut the U.S. sugar program, claiming it “threatens thousands of well-paying jobs in Pennsylvania.”

I get the politics of this.  Toomey is willing to sacrifice the jobs of sugar farmers who don’t live in his state in order to subsidize, through cheap foreign imports, the manufacturing jobs of his constituents.

But playing parochial politics is no way to determine national trade policy.

When it comes to reforming agricultural policy, it seems Congress should spend its time trying to provide a little relief to American taxpayers rather than trying to provide a bonanza to global sugar competitors who “cheat” in what certainly is NOT an international “free market.”