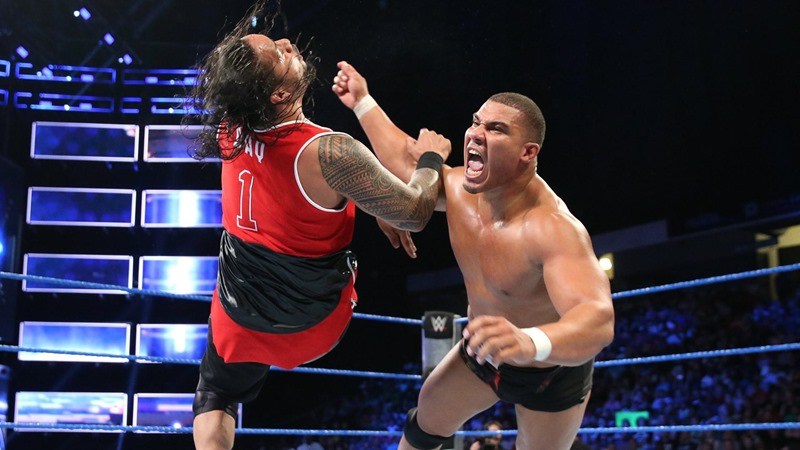 (Chuck Muth, President, Citizen Outreach) – Opponents of the current U.S. sugar policy of limited, targeted import quotas and tariffs should take heed of an extraordinary op-ed titled “Free-Trade is a Two-Way Street” by Secretary of Commerce Wilbur Ross that was published in the August 1 edition of the Wall Street Journal.

“Many nations express commitment to free markets while criticizing the U.S. for what they characterize as a protectionist stance,” Ross wrote. “Yet these very nations engage in unfair trading practices, erect barriers to American exports, and maintain significant trade surpluses with us.”

“Unfortunately, many governments across the globe have pursued policies that put American workers and businesses at a disadvantage,” the Commerce Secretary continued. “For these governments, President Trump and his administration have a clear message: It is time to rebalance your trade policies so that they are fair, free and reciprocal.”

Indeed, the governments of major sugar competitors across the globe have for years pursued just such policies – including subsidies, export grants, low-cost loans and tax refunds –  that would put American sugar farmers and refiners at a terrible disadvantage if not for the U.S. sugar program.

Ross went on to argue that responding to such practices which “significantly distort markets” is not “protectionist.”

“In fact,” Ross continued, “the World Trade Organization specifically permits its members to take action when other countries are subsidizing, dumping and engaging in other unfair trade practices.”

Indeed, the United States took just such action last month after an investigation determined that Mexico was dumping subsidized sugar on the U.S. market in violation of the NAFTA agreement.

“Defending U.S. workers and businesses against this onslaught should not be mislabeled as protectionism,” the Secretary declared. “Insisting on fair trade is the best way to ensure the long-term strength of the international trading system.”

“The U.S. is working to restore a level playing field, and under President Trump’s leadership, we will do so.  This is a true free-trade agenda.”

Indeed, the U.S. sugar program is a minimalist model of efficiency and effectiveness that should be the Gold Standard for U.S. trade policy.  Instead of some Members of Congress trying to eliminate it, they should be working to replicate it.  It’s not “protectionist.”  It’s just plain common sense.