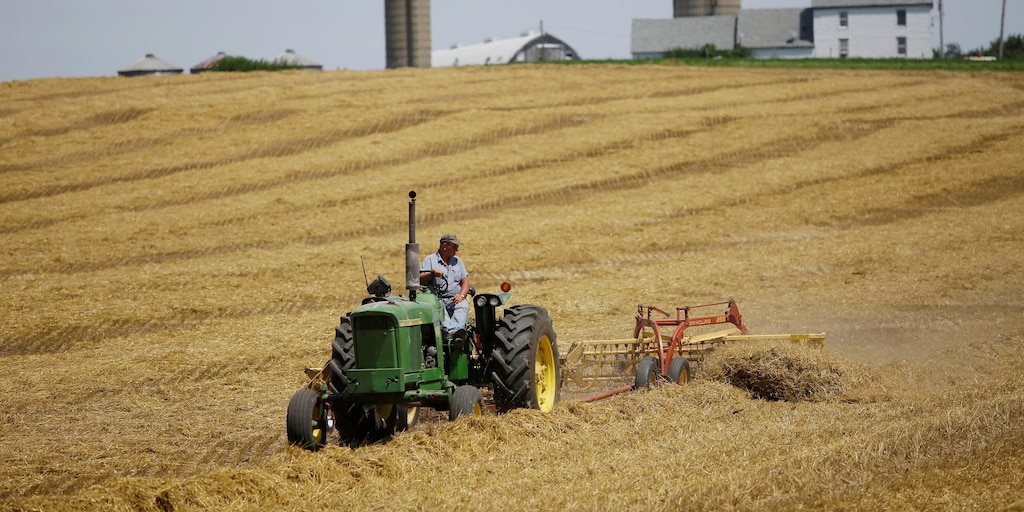 Other than health care itself, probably nothing is more essential to Americans during the coronavirus crisis than…food.  And American agriculture is feeling the pinch.  For example…

Making matters worse, many farmers are self-employed or sole proprietors.  They need to be included in any programs enacted to provide relief from financial stress.  And the timing is critical, as spring arrives and farmers begin preparing for the new planting season.

“There will be enough food produced on the farm,” assures Zippy Duvall of the American Farm Bureau Federation.  “But there’s a lot of things that happen to the food before it gets to the consumer.”

As such, it’s not only imperative that the nation’s farmers be protected and supported by Congress, but the supply chain for materials, such as chemicals and fertilizer that are often imported from other countries.

Congress needs to provide support for foreign farm workers who come to the United States under H-2A temporary agriculture visas to work the fields.

Despite the soaring number of Americans now filing for unemployment, the fact remains that it’s been historically difficult for many farmers to find domestic labor despite a federal requirement that they place “Help Wanted” ads in local newspapers.

“I couldn’t tell you the last generation that was able to get domestic workers,” Katie Ramagos Sistrunk, a fourth-generation soybean and sugar farmer in Louisiana, told The Advocate in an interview last week.  “We wouldn’t have a farm without H-2A workers.”

Sistrunk and other sugar cane farmers are facing a “May 1 deadline to bring in additional temporary workers for the hand labor needed during planting season that typically runs from late July through October.”

Congress needs to make sure that process continues smoothly and without interruption.