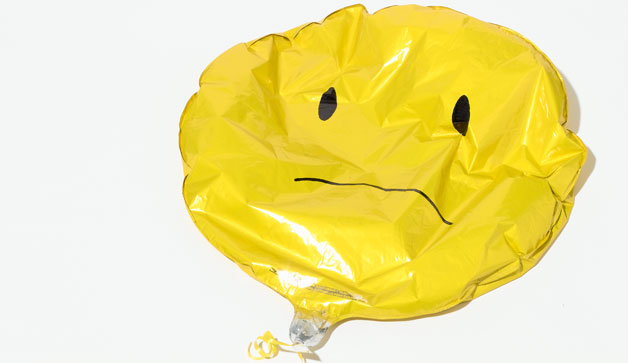 Carney wrote in support of the proposed “Sugar Policy Modernization Act” that would essentially gut the current U.S. sugar program and declared that “it’s hard to find an argument against this reform.”

The U.S. sugar program essentially consists of import limitations and targeted tariffs on foreign competitors who “cheat” in the international market by subsidizing their home-grown sugar industries.

As just one example, here’s what Mohd Mustaquim reported just this week for Rural Marketing…

“The Indian Sugar Mills Association (ISMA) has welcomed the decision of the Government to re-introduce a subsidy to sugar mills as part of the Fair and Remunerative Price (FRP), fixed by the Government as payable by the sugar industry to the farmers.”

And while Mr. Carney argues the U.S. sugar program “artificially inflates prices,” what such foreign government meddling does in reality is artificially DEFLATE prices, putting American sugar farmers at a decided competitive disadvantage.

Mr. Carney also makes the Big Candy argument that sweets-and-treats manufacturers are moving to countries such as Mexico “where they can buy sugar in a free market.”

But this is disingenuous at best.

The real reason candy manufacturers – indeed, any and all manufactures for a wide variety of products – are moving to countries such as Mexico is the high cost of LABOR, taxation, insurance and regulatory compliance, not the price of sugar.

President Trump has it right.  It’s not a “free market” when foreign countries are artificially lowering their prices thanks to government subsidies.

The only appropriate reform to the U.S. sugar program Congress should consider right now is Rep. Ted Yoho’s “Zero for Zero” proposal by which the U.S. would eliminate its nominal domestic sugar industry protections in return for global competitors forsaking their price-distorting subsidies.

Then, and only then, would it be a true free market that conservatives should support.