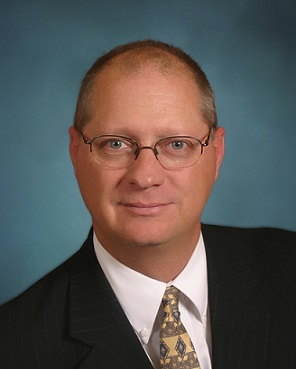 (Chuck Muth, Citizen Outreach) – A serious drought in India could result in the nation’s sugar farmers getting the short end of the stick in order to direct dam and canal water to people and animals, the Indian Express reports.

“It is high time mill owners explored modern technology to minimise the use of water during plantation and crushing,” declared former Congress minister and sugar mill owner Harshvardhan Patil.

Ah, but there’s the rub.  Such modernization will cost money.  And India’s sugar industry is struggling with low prices right now and doesn’t have extra capital laying around for infrastructure improvements.

In fact, the industry has been bailed out multiple times by the government in recent years, which has only further depressed global prices to low levels that barely cover half the cost of production.

To really fix the problem, India needs prices that actually reflect production costs, but that means India will lose out to lower-cost, more efficient competitors like Brazil, Thailand, Australia, and maybe even the United States.

No, from a free market standpoint the cost of U.S. sugar is probably just about right.  It’s the government subsidies to less efficient foreign sugar producers that is warping the global price of sugar and artificially driving it down.

Without those government crutches, U.S. sugar farmers can not only compete with, but beat any and all foreign competitors.  It’s the foreign government subsidies that are the problem, not the U.S. sugar program of limited quotas and tariffs on imported sugar.

By the way, this situation is neither new nor constrained to sugar.  In a recently uncovered 1988 interview of Donald Trump by Oprah Winfrey, Trump criticized U.S. foreign trade policies…

“We let Japan come in and dump everything into our markets,” Trump said.  “It’s not free trade. If you go to Japan right now and try to sell something, forget about it, Oprah.  Just forget about it.  It’s almost impossible.  They don’t have laws against it. They just make it impossible.”

The same could be said today about the sugar market, where subsidies and government manipulation reign supreme.

If you want a market of free-flowing sugar where prices respond to supply and demand conditions and reflect costs of production, forget about it.  Just forget about it.  It’s almost impossible because of foreign governments.  It’s not free trade.

If you want free global trade in sugar, then every sugar producing nation needs to go cold turkey on subsidizing their sugar industries, or the U.S. really has no choice other than to protect our national interests by limiting their access to our markets.