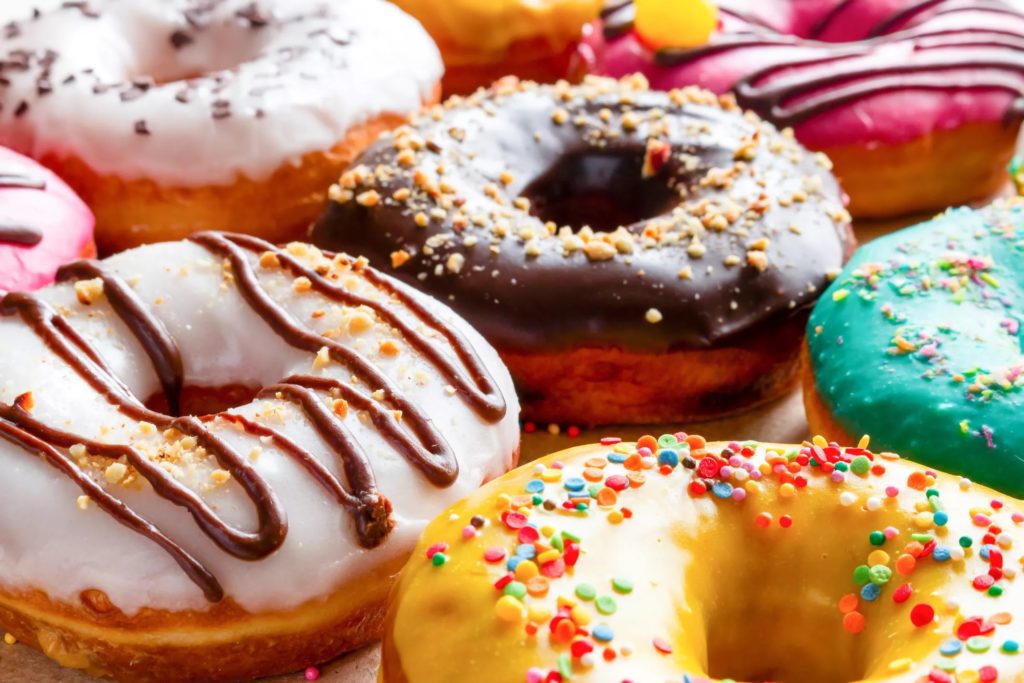 Charlie Burnside owns Maple Donuts in Springettsbury Township, PA.  And by all accounts he’s not only great at making donuts but isn’t afraid to get involved in politics.  Unfortunately, he was recently used by the Big Candy folks to disseminate some misinformation in a letter-to-the-editor published by his local newspaper, the York Daily Record.

Using the sweetener association’s talking points, Charlie wrote in support of the Sugar Policy Modernization Act (SPMA), which would gut the U.S. sugar program of targeted import restrictions and tariffs on foreign sugar producers that are subsidized by their governments.  This would cripple our domestic sugar farmers and industries.

Charlie argues that eliminating the program – which operates at zero cost to American taxpayers – “paves the way for healthy competition in the market so bakeries and other sugar-using industries can pay reasonable prices for domestic sugar.”

But Charlie’s definition of “healthy competition” isn’t the same as free-market competition, since U.S. sugar producers are operating at a price disadvantage due to direct government subsidies to foreign competitors which artificially lowers their prices and distorts the market.

Think of it this way: Let’s say Charlie sells a dozen donuts for $10/dozen.  Then an Indian immigrant comes in and opens a donut shop right across the street.  In addition, the Indian government provides the new donut shop owner with a subsidy of $2/dozen.

Customers, of course, are thrilled to pay significantly less for the same product.  And the $2 subsidy from the Indian government assures the new shop owner the same profit margin as Charlie.  How long would Maple Donuts survive against such “healthy competition”?

Yet the cost of a dozen donuts has skyrocketed in the same period of time.  Which means it’s not the absence of a “reasonable price for domestic sugar” that’s the problem.  It’s the higher cost of labor, taxation, government regulations, insurance and profit-taking that’s jacking up the price of a honey glaze.

Perhaps Maple Donuts would be better served following the President’s lead, rather than Big Candy’s lobbyists, on this one.