Economist’s Theory on Sugar Program Not Grounded in Reality 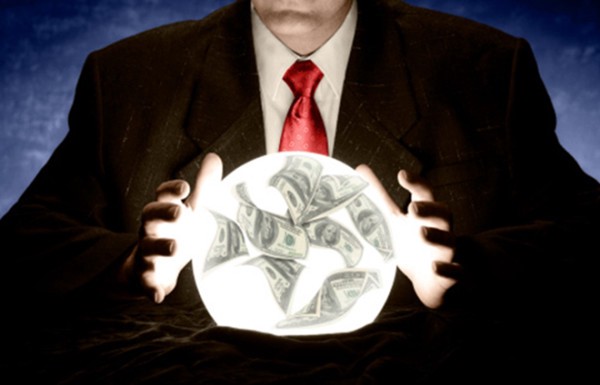 This immediately reminded me of an old quote by Ronald Reagan, who defined an “economist” as “someone who sees something that works in practice and wonders if it would work in theory.”

In this case, we have an economist who sees something that’s not working in reality but declares an as-yet-untried proposal to fix the problem to be theoretically unworkable in practice.  It’s the reverse side of the same coin.

Zero for Zero is a simple, common-sense concept.

If global trading partners stop providing direct government subsidies to their sugar-producing industries – which give them an unfair and unbalanced advantage over U.S. producers by artificially lowering the cost of their homegrown sugar – the U.S. government will lift its comparatively minor quotas and tariffs on imports.

The exact title of the resolution pretty much says it all:

“H.Con.Res.20 – Expressing the sense of Congress that all direct and indirect subsidies that benefit the production or export of sugar by all major sugar producing and consuming countries should be eliminated.”

You zero out yours and we’ll zero out ours.  Who can argue with that?

In his effort to do so, Mr. Denslow trots out the usual argument that the current U.S. sugar program “forces us to pay more for sugar and sweets.”  But that’s simply not true; not even theoretically.

The cost of U.S. sugar is almost exactly the same price as it was when Reagan was in office.  So if we’re paying more for sweets today – and we are – it’s due to factors other than the price of sugar; including labor, taxes, insurance, government regulations and, of course, profit-taking.

Mr. Denslow’s theoretical solution is one the candy-makers have been trying to get Congress to adopt, without success, for years: Unilaterally eliminate the U.S. sugar program without any similar concessions by foreign competitors and throw American sugar farmers to the wolves.

Even in theory, that’s just a dumb idea.  It won’t work.  Time to try something else that makes a whole lot more sense.  Zero for Zero is that something else.