Even If You Support Free Trade, You Should Oppose Mexico’s NAFTA Sugar-Dumping 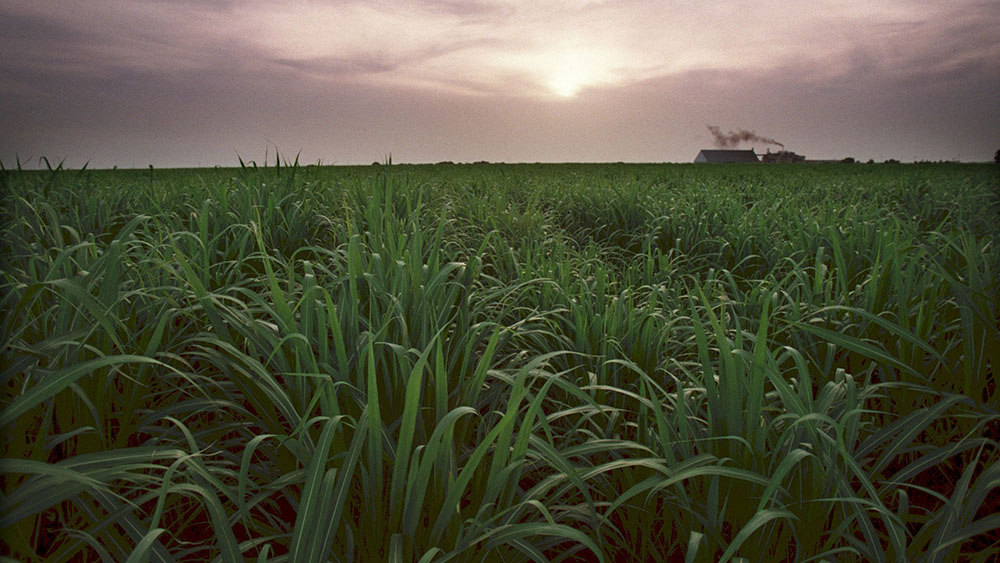 (Robert Romano) – U.S. Commerce Department Secretary Wilbur Ross has given Mexico until June 5 to comply with U.S. trade laws over what the department says is illegal dumping of sugar by Mexico on U.S. markets.

As background, Mexico was found to be in violation of anti-dumping rules by the U.S. International Trade Commission in 2015, after an ITC study of the period from fiscal years 2012 to 2014.

“Based on the record in the final phase of this investigation, we find that an industry in the United States is materially injured by reason of imports of sugar from Mexico that Commerce has found to be sold in the United States at less than fair value and subsidized,” the report found.

The lost sales and revenues realized by just a small sampling of U.S. sugar producers totaled $33 million on about 284 million pounds of sugar for the period covered in the report. Industry-wide, estimates are closer to $2 billion.

Those prices are lower than market prices in both Mexico and the United States over the same period, according to U.S. Department of Agriculture figures, and are likely below Mexico’s cost of production. That is a clear violation of anti-dumping rules.

As a result, Mexico’s market share in U.S. sugar markets more than doubled from 8% in 2012 to 21% in 2014. Quite a feat in just three years, except it was not the outcome of free markets or even free trade, it was a government-subsidized flooding of U.S. markets by Mexico, all designed to increase market share and drive U.S. producers out of business.

As it turns out, President Donald Trump is right. Weakness on trade policy is provocative.

This market distortion then prompted U.S. sugar producers to complain to the federal government, which in turn resulted in the suspension agreements on tariffs collection with Mexico starting in 2014 — a regime the Commerce Department admits is failing.

Consequently, those agreements are under reconsideration by Ross and the Commerce Department, which is threatening to levy the tariffs unless a new agreement can be reached.

What choice is left to the U.S.? Even under Chapter 19 of the North American Free Trade Agreement (NAFTA), “Each Party reserves the right to apply its anti-dumping law and countervailing duty law to goods imported from the territory of any other Party.”

In other words, even under NAFTA, the U.S. reserved — wisely — its power to enforce its own anti-dumping laws and institute countervailing tariffs if necessary, in the event one of the partner countries attempted to use the agreement to engage in dumping, as has turned out to be the case. It would not have passed Congress otherwise.

“While I regret that such measures were needed, it is my hope that Mexico and the United States can reach a fair agreement before June,” Ross stated of his department’s impending decision.

With less than a week away, not only is the fate of Mexico’s access to U.S. sugar markets in question, but the future of NAFTA itself. That is why, even if readers support free trade agreements like NAFTA, they should wish that they be enforced when there are such obvious violations of the rules by our trade partners — even if following the law means tariffs will be levied in the interim.

Ultimately, it is up to our trade partners like Mexico to act in good faith in executing trade agreements like NAFTA. When they do not, the U.S. cannot afford to look the other way at abuses, otherwise, it undermines public confidence and faith in the free trade agreements — which will ultimately push the U.S. out of NAFTA.

Mr. Romano is the senior editor of Americans for Limited Government. The column was originally published by Investor’s Business Daily on May 31, 2017.