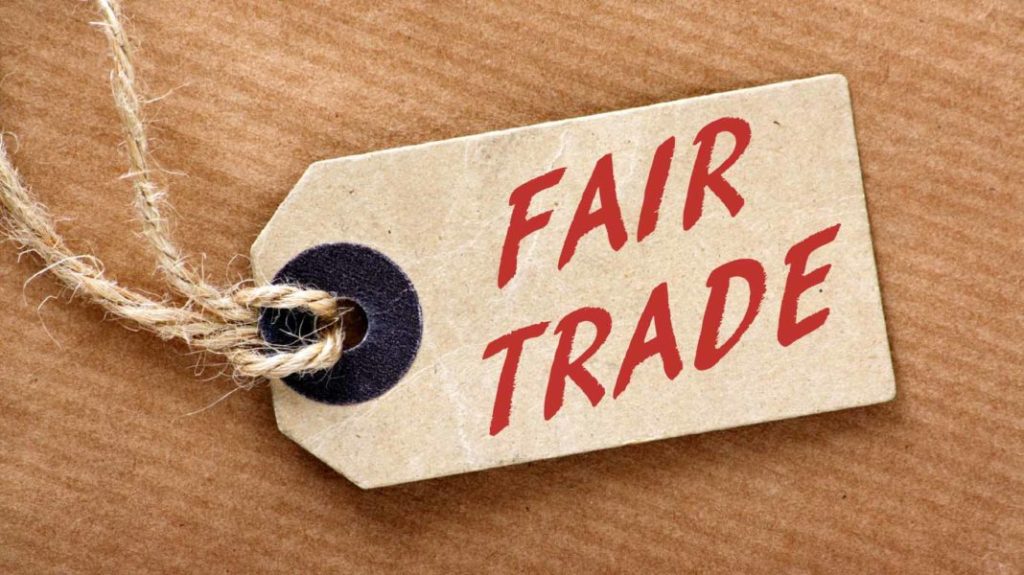 (Chuck Muth, President, Citizen Outreach) – Conservatives were split over the issue of tariffs and import quotas long before President Donald Trump entered the White House.  But two and a half years later, those insisting that international trade must also be fair to be free appear to be winning the day.

The gist of the campaign was to persuade Americans that the tariffs would result in higher consumer prices; that Americans, not the Chinese, were being penalized.  It’s been a demonstrable flop.

“The argument that, you know, the tariffs are adding a couple thousand dollars to the pickup truck that you’re buying is not persuasive,” a senior Koch official told Bender. “It doesn’t penetrate with the people that are willing to go along with the argument that you have to punish China.”

Bender notes that while a recent poll shows Americans in general split on Trump’s path, “nearly eight in ten” conservatives support the administration, with about two-thirds agreeing the tariffs are hurting China more than the U.S.

A similar policy of targeted tariffs and import quotas for sugar imports has been in place in the U.S. for decades. And it has proven to be extremely successful in protecting American farmers and millers from international competitors who “cheat” through the generous use of government subsidies and other support programs.

Free, unencumbered trade is the ideal goal.  However, Americans have come to understand that free trade must be fought on a level playing field.  And it’s significant that so many self-described free-market conservatives have now come to that conclusion.

The U.S. sugar policy isn’t something to be eliminated, but emulated.