Farm votes will matter in 2016

Agriculture matters, and whoever wins the GOP nomination will need to dominate in the rural agriculture areas in key electoral states in order to win their electoral votes. 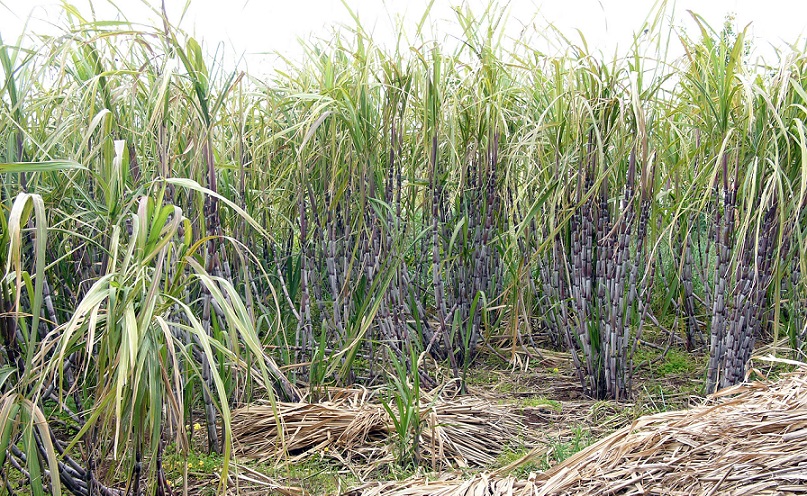 Republicans must have to lay down a competitive agriculture policy to win the farm votes. (Image Courtesy: Wikimedia Commons)

(Rick Manning, NetRightDaily) – The nation’s political eyes are on Iowa, New Hampshire, and South Carolina for the beginning of the 2016 presidential selection process with the rural South and Texas following hot on their heels.  It is obvious that agriculture issues play a heavy role in the presidential nominating process, but these issues also are important come November.

Toss up states like Ohio, North Carolina, Florida, and Minnesota have significant farm interests which can be the difference between being a Wikipedia footnote and living at 1600 Pennsylvania Avenue for four years.

And a plethora of issues is on the table that demonstrates the chasm between rural concerns and the current Administration ranging from labor to environmental policy to tax policy.

On the labor front, farmers remember attempts by the Labor Department to apply child labor laws to family farms, effectively prohibiting farm kids from doing what generations of farm kids have done before them, work on the family farm.  Putting 4H and FAA projects in jeopardy, the Daily Caller quoted Cherokee County Farm Bureau president Jeff Clark as decrying the since dropped Obama Labor regulation saying, “What would be more of a blow,” he said, “is not teaching our kids the values of working on a farm.”

While this misguided attempt at destroying the family farm through Wage and Hour regulations was stopped, it serves as a grim reminder that our nation’s agricultural way of life is one Administration’s regulatory scheme away from being destroyed.

On the environmental front, candidates are missing the boat if they are not hitting Obama regulations that impact everything from grazing lands and forestry to insect control to controlling every stream and puddle on the land through the EPA.

Simply focusing upon the EPA’s Waters of the United States regulatory effort and reminding rural America that their property that in many cases has been in their family for generations is at risk of being overrun by EPA bureaucrats overseeing every use of water and the land around it.  WOTUS is so bad that the American Farm Bureau Federation has called it, “the biggest federal land grab – in terms of power over land use – that we’ve seen to date.”

Another existential threat to the family farm’s survival as we know it, is the restoration of the death tax at a 50 percent rate.  The death tax guarantees that the generational transfer of farmland becomes more and more problematic as land rich, cash poor farming families are forced to either sell land to raise cash to pay Uncle Sam or borrow.  Any candidate discussing their tax plans needs to include the permanent elimination of the death tax to end the taxman’s grip on the property deeds of farm families.

While there are many other regulatory and legislative assaults on the farming community one of the traditional conservative bugaboos that give the agriculture community pause is the persistent call to end farm supports, a position that is the right one philosophically but challenging politically.  It is a battle that conservatives have lost for fifty years, not because it isn’t right, but instead because it is a tactically stupid frontal assault on the very constituencies who provide the GOPs majority in Congress.

Representative Ted Yoho (R-Fla.) has come up with a smarter way to both message about ending farm subsidies (in this case sugar) and actually accomplish the mission.  Called the zero for zero approach, Yoho would have Congress end sugar subsidies, but only once other nation’s which subsidize sugar much more aggressively end their programs.  Allowing U.S. trade negotiators to go into meetings with a new seriousness because Congress has already acted, gives them a strong hand in bringing nations like India and Brazil to a timetable for ending their price supports.  A positive approach to helping restore free market forces into the agriculture industry.

Agriculture matters, and whoever wins the GOP nomination will need to dominate in the rural agriculture areas in key electoral states in order to win their electoral votes.  Now it is up to the Republican presidential field to lay down a smart, competitive agriculture policy that allows America’s most important industry to thrive as we move ahead into the uncharted waters post-Obama, so they can lay the groundwork to mobilize these constituencies like never before.

Rick Manning is president of Americans for Limited Government.

The column was originally published at NetRightDaily.com.