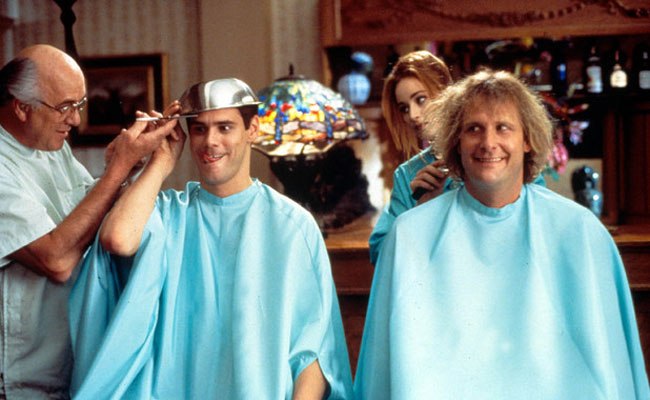 (Chuck Muth, President, Citizen Outreach) – Whether you support Donald Trump or not, it does policy discussions no good to misrepresent his position on international trade, especially at it relates to NAFTA and TPP.

For example, David Francis of the Chicago Tribune recently wrote that Trump, “breaking with decades of Republican orthodoxy, campaigned against free trade.”

But that’s simply not true.  Trump campaigned, quite openly, against BAD trade deals.

That’s a, pardon the phrase, YUGE difference from the Francis’ claim that he “campaigned against free trade.”  And a perfect example of what Trump is talking about is the problem of international trade in sugar.

As Michael Thompson of the Thomas Jefferson Institute for Public Policy wrote about an in-house study, Toward a Freer Market in Sugar, released this week…

“Sugar is perhaps the world’s most distorted commodity market because of foreign subsidies in Brazil, Thailand, India, Mexico and other countries, with Brazil alone providing more than $2.5 billion per year in subsidies. As a result, the U.S. has a complex sugar policy of loans, allotments, and quotas which serve no one well.  But unilateral disarmament in the ‘sugar wars’ will not lead us to a free market, and will likely lead to what happened after Europe’s reform when 120,000 jobs were lost.”

To combat these trade “cheaters,” Congressman Ted Yoho has introduced a resolution called Zero for Zero…

“It calls on the elimination of U.S. sugar policy in exchange for the elimination of the foreign subsidies and unfair trading practices that are distorting the global market. It would reward the world’s most efficient producers rather than the most coddled. And it is 100 percent consistent with the smart modernization of U.S. trade policy championed by our new Administration and endorsed by the electorate.”

“This is a policy step,” Thompson writes, “that should appeal to those on the right who favor free markets, those on the left who want fewer government supports for agriculture, and budget hawks who worry about possible future costs from the sugar price support program.”

Or as Wilbur Ross, the man Trump has tapped for Secretary of Commerce, put it: “Free trade doesn’t mean dumb trade.”