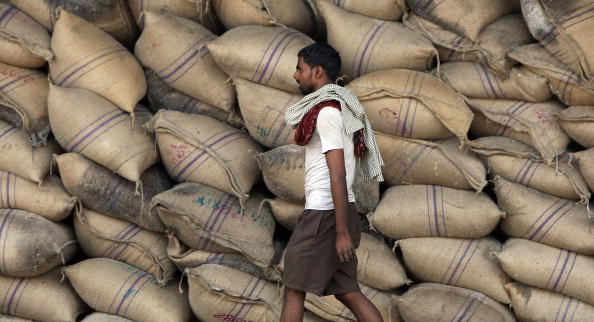 The argument against the current U.S. sugar program that’s had the most resonance over the past year is that the cost of sugar on the world market was significantly lower than the cost of domestic sugar – though critics always somehow conveniently forget to add in the cost of shipping, as if Brazil was using Amazon Prime to get their product to our market.

But even that thin reed of an argument is now dissipating fast.

In addition to government subsidies artificially lowering the cost of world-market sugar, there was also a global sugar glut – often the result of foreign governments meddling in the market – driving down prices.

But in India – the world’s #2 sugar exporter behind Brazil – the glut is gone after several months of increased government export subsidies.  Which has shifted India’s sugar situation from one extreme to the other.  The country is now slapping exports with a 20% tax.

Additionally, Indian agriculture consultant Prerna Sharma noted in a column published last week in The Financial Express that drought conditions in certain parts of the country, combined with an “expectation of lower (sugar) output in Brazil, EU (European Union) and Thailand,” are driving prices higher.

Indeed, cheap, subsidized Indian sugar that U.S. sugar critics have salivated over for the past year or so will soon be pretty much a thing of the past.

Sharma argues that the Indian government should get out of the market-meddling business altogether; suggesting that the government “remove both export and import barriers applicable to sugar to let domestic markets better integrate with international markets.”

“That,” Sharma concludes, “will automatically address the problem of shortage and glut without the need to any market distorting government action.”

But until India’s government stops distorting the world market with its fluctuating subsidies and duties, it’s important that the U.S. sugar policy remain in place to provide market stability here at home.

A free market in sugar isn’t free unless it’s free of the kinds of government manipulations we’re seeing in India.  Until countries like India change, it’d be unwise for the U.S. to change.