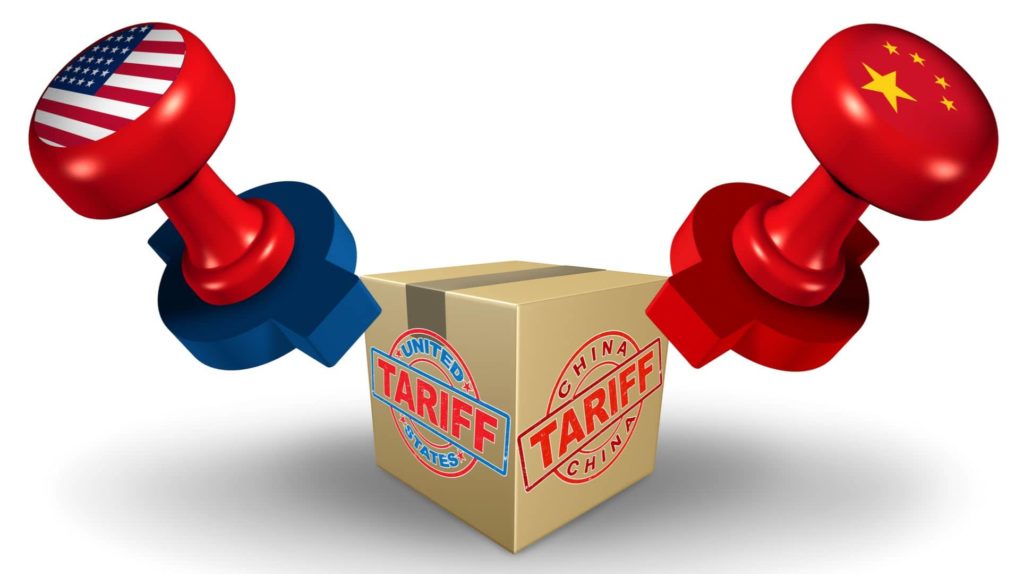 Tariffs – targeted taxes on foreign imports in international trade – continue to make news these days thanks to President Donald Trump’s willingness to use them as a weapon against unfair trade practices and bad trade deals.

The president’s primary focus right now is on China, but the strategy itself has been enormously successful over the years in protecting U.S. sugar producers from foreign competitors whose governments unfairly subsidize their own industries.

As Gerard Scimeca of Consumer Action for a Strong Economy (CASE) wrote last week, sugar “has remained intractably mired in a decades-long protectionist quagmire involving every nation that produces it.”

“Due to the billions of dollars in subsidies foreign sugar-producing nations pay each year to prop up their own domestic production and export,” Mr. Scimeca continued, “sugar remains the most distorted and volatile agricultural commodity today.”

“There’s one common thread connecting every foreign country,” adds Darren Hudson, author of a recently released report on the global sugar market conducted by Texas Tech University.  “They all subsidize their own country’s sugar production to the detriment of others.”

Indeed, as Mr. Scimeca notes, the “subsidy war” being waged by sugar-producing foreign nations such as Brazil, India and Thailand has resulted in a situation where “the cost of producing sugar is actually twice that of the average price on the world market.”

Unlike a number of its international competitors, the United States does not export sugar nor subsidize its sugar industries.  As such, tariffs on imported sugar from nations that do interfere and distort the free market are not only appropriate, but necessary.

“Zero-for-Zero is a true free market solution that removes the corruption from the world sugar market and lets price be based on true production costs and a level playing field,” concluded Mr. Scimeca.