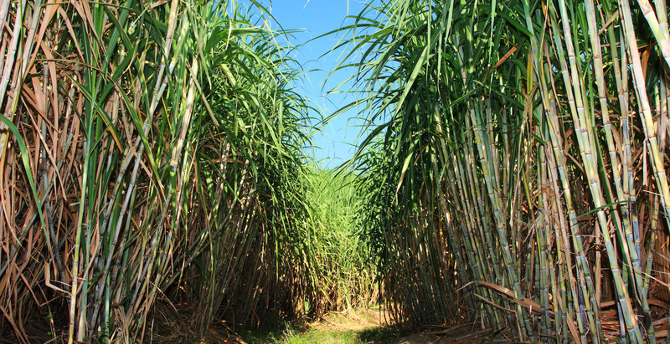 (Gerard Scimeca) – The U.S. government is readying a new round of emergency funding for a coronavirus relief program earmarked for farmers and ranchers buckling under the weight of market and supply chain disruptions.

Agriculture Secretary Sonny Perdue said recently that additional funding could be available “shortly after Labor Day.” The funding will go to farmers and ranchers who have suffered a 5%-or-greater price decline or who have had other losses due to the pandemic.

For U.S. sugar farmers, who are eligible to apply, the emergency assistance is instructive — because it underscores the gross competitive disadvantage they face from foreign competitors who receive massive subsidies, with or without a pandemic.

Under the coronavirus relief program, all farmers are competing for a small slice of temporary aid, and the relief funding has a shelf life. Certainly, once the pandemic abates, so will the emergency aid.

That is in stark relief compared to the situation for foreign competitors.

A report last year by researchers at Texas Tech University found that “government intervention in the world sugar market remains extreme and widespread with a wide variety of measures to support domestic sugar producers.” Due to subsidization, there is a continuing cycle of distorted prices and alternating supply gluts and shortages for consumers that sows uncertainty for farmers.

The report noted the highly protectionist and predatory tactics of the world’s top sugar exporting nations, including Brazil’s $2.5 billion and India’s $1.7 billion in annual subsidies to their domestic sugar industries to undercut competitors. Indeed, thanks to subsidies, even in the throes of a pandemic India is set to record a banner year with its highest level of sugar exports in a decade.

The pinnacle of sugar subsidization is Brazil, which controls nearly half of global sugar exports through its subsidies, while India is also among the chief offenders, propping up its growers through a complex web of export subsidies, trade barriers, no-interest loans and debt forgiveness.

The predatory tactics are likely to become even more pronounced after the pandemic subsides and foreign government seek to buttress their sugar farmers as they recover from the crisis. Sugar farmers in Thailand and Brazil are already calling out for even more aid, for example.

The U.S. sugar industry is not subsidized, but the U.S. government’s response to the foreign subsidies is interest-bearing loans to U.S. farmers and import quotas to protect U.S. consumers and farmers from a glut of subsidized sugar.

U.S. policymakers must change their approach and end the twisted system of subsidies and retaliatory quotas. One possibility is a congressional proposal entitled the Zero-for-Zero policy, which would eliminate U.S. sugar quotas in exchange for the end of foreign subsidies across the board. Zero-for-Zero­ is a free-market solution that removes corruption from the world sugar market and allows price to be based on production costs and a level playing field.

Until global sugar subsidies are eliminated, U.S. sugar farmers will remain on precarious financial footing, cap in hand for coronavirus emergency funding, even as we call upon them to help fill the grocery store shelves in this time of national crisis.

Mr. Scimeca is an attorney and vice president of CASE, Consumer Action for a Strong Economy, a free-market consumer advocacy organization.