Here’s Why Bi-Partisan Support for U.S. Sugar Program Must Continue 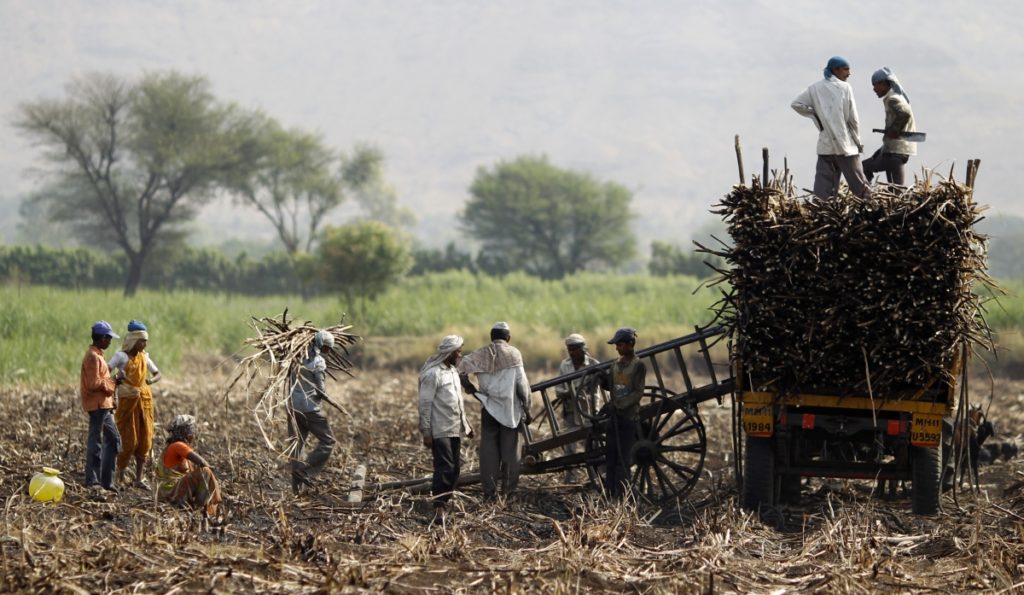 “India guarantees minimum prices for certain crucial crops to protect its large population of poor farmers. When prices plunge, it has to buy more. It usually sells the commodities it collects at a loss – some to India’s needy and some on global markets. Some of the stockpile just rots in government warehouses.”

“India’s actions have been particularly problematic and visible in the sugar market,” FarmPolicyFacts.org notes, “where the world’s second biggest producer rapidly transformed from a net importer to a big exporter with the aid of government handouts.”

What kind of handouts?  Agri-Pulse explains…

“India’s farmers received $42 per metric ton of cane in 2014, compared to the $31 seen by U.S. farmers, Meriot says in the report. These artificially high prices equated to an almost $1.6 billion subsidy in 2014 and $1.125 billion in 2015, according to Meriot, compared with the market-oriented approach favored by Indian sugar policy reformers.

“Additional supports identified by Meriot include: $62 million in export subsidies in the past two years; $134 million from 2007 to 2015 to build and maintain buffer stocks; $173 million budgeted this year to help reduce surpluses; import duties at 40 percent; and $831 million in interest-free loans since 2008 to modernize mills, fund research, and support energy production from sugar.

And the situation isn’t likely to change anytime soon.

Meriot concludes that India’s government “will not hesitate to intervene and support its industry if necessary, even if it involves costly subsidies and controversial export support.”

That conclusion is backed up by an official at India’s Ministry of Agriculture who told the Wall Street Journal:  “The question of cutting back on the handouts does not arise.  We will not deviate from our duty of farm welfare.”

As such, Congress should likewise not deviate from our own sugar program to protect our own farmers and producers from such foreign government “farm welfare” competition.