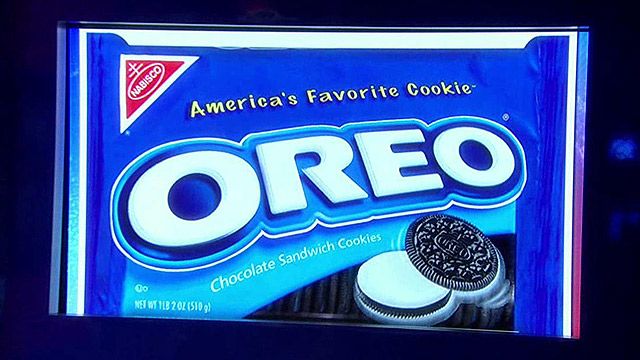 Last July, Nabisco announced it was moving its manufacturing operations from Chicago to Mexico – and some 600 employees will lose their jobs.  The reason was pure economics.

In order to keep the operation in the U.S., the company sought $46 million in labor union concessions to “close the gap” between the cost of doing business in Chicago and Mexico. The labor unions refused to budge and didn’t even submit a proposal.

Yet to hear opponents of the U.S. sugar program tell it, the reason for the move had to do with the cost of artificially cheap, government-subsidized sugar in Mexico, not the cost of labor.

The argument is absurd, especially since the cost of U.S. sugar today is almost exactly what it was 30 years ago.  Not to mention, it’s usually cheaper than the cost of sugar in Mexico.

On the other hand, it is inarguable that a number of America’s trading partners, including Mexico, have policies in place that give their exporters an unfair advantage over U.S. domestic producers, including sugar farmers and refiners.

Indeed, just last year the U.S. government ruled that Mexico had been violating U.S. trade law by “dumping” subsidized Mexican sugar on the U.S. market. That issue has since been resolved through negotiations.

Only the existence of the current U.S. sugar program – which includes some modest tariffs and import quotas – is preventing other countries from similarly dumping their artificially cheap, government-subsidized sugar on the U.S. market.

Free trade purists continue to criticize the program, but in a recent debate Kasich explained the moral imperative for keeping it, and others like it, in place.

“For too long,” the Ohio governor explained, “what happens is somebody dumps their product in our country and takes our people’s jobs.  And then we go to an international court and it takes them like a year or two to figure out whether they were cheating us.  And guess what?  The worker’s out of a job.”

“I think we should be for free trade,” the former congressman declared, “but I think fair trade, as well.  And when countries violate trade agreements or dump product in this country, we need — we need to stand up against those countries that do that.”

Because free trade is only fair when it’s free of government interference and meddling.