How to Fix the “Highly Dysfunctional” Global Sugar Market 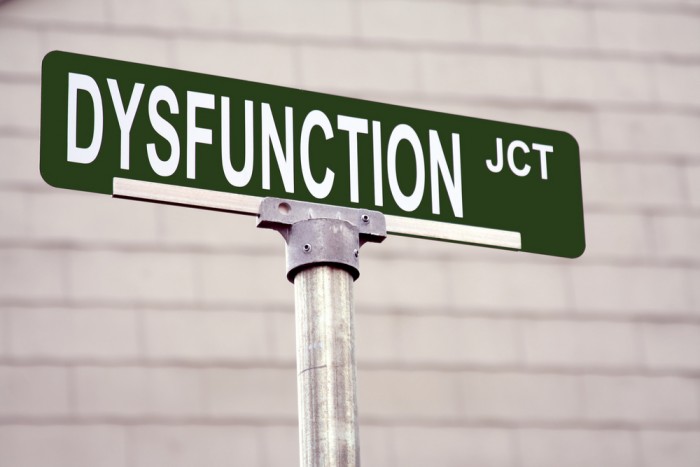 “The U.S. sugar industry for years has been hammered by a cascade of unfair trade practices around the globe, with American growers competing against massively subsidized sugar industries in Brazil, India, Thailand, the European Union and elsewhere.”

Mr. Scimeca goes on to note that Katherine Tai, Biden’s new trade representative, is continuing Trump administration calls for reform at the WTO (World Trade Organization) while keeping in place the current “no cost” U.S. sugar policy of targeted tariffs and import quotas on international competitors who subsidize their home-grown sugar industries.

“Sugar would be a powerful test case for the new administration to address with a reformed WTO,” Mr. Scimeca writes.  “That’s because the world sugar market is highly dysfunctional, driven by production and trade distorting practices employed by nearly all sugar-producing countries.”

While noting the current U.S. sugar program “is not the ideal response from a free market perspective,” Mr. Scimeca observes that “the shear breadth of foreign subsidies leaves little choice.”

Nevertheless, some in Congress continue beating the drum for universal disarmament; to eliminate the current sugar policy without preconditions from competitors who “cheat” in the global marketplace.  To which Mr. Scimeca responds…

“Instead, what the administration should do is press meaningful reforms on the WTO and then advocate for a so-called zero-for-zero policy, which would eliminate U.S. sugar quotas – but only in exchange for the end of foreign subsidies across the board. Such reciprocity would allow price to be based on actual costs, not twisted out of shape by government tariffs and subsidies.”

Zero-for-zero is a common-sense approach to a decidedly unfair international market.  Competing nations would have open access to the U.S. market in return for simultaneously agreeing to force its producers to compete on a level playing field.

A win-win for all concerned, including consumers.  Let’s hope the Biden administration continues down this road.