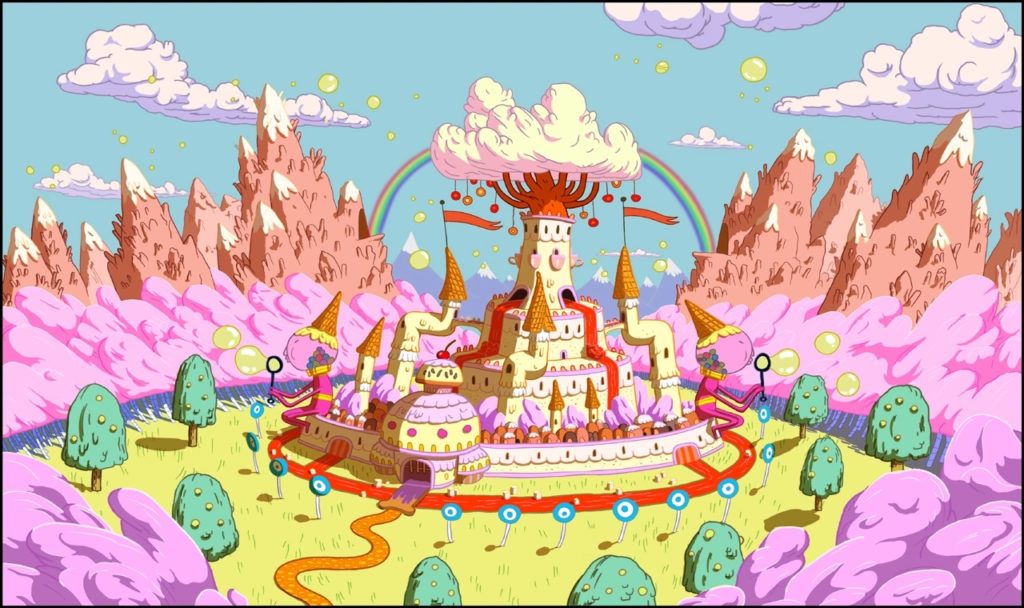 “Brazil,” reported Jen Skerritt for Bloomberg last week, “traditionally the world’s top sugar producer, is poised to cede the crown to India for the first time in 16 years.”

“Production in the Asian country this season may rise 5.2 percent to a record 35.9 million metric tons,” Skerritt reported. “Brazil’s output may tumble 21 percent to 30.6 million tons because of adverse weather and a shift to produce more cane-based ethanol.”

And yet, India’s sugar industry still suffers from a plague of problems, as noted last week by B.T. Lavanya and A.V. Manjunatha in an article for Economic and Political Weekly…

“India’s sugar industry is in the grips of a deep-rooted crisis. Pricing policies that had been designed to favour farmers have left them in severe distress. Sugar millers have also lost business and accumulated large amounts of debt. Consumers, however, have barely been affected due to the cap on the price of sugar.”

This on the heels of an ominous report last month by Deepayan Debnath and Suresh Babu of the International Food Policy Research Institute pointing out the political imperative for continued, if not increased, government meddling in the market…

“India’s domestic sugar market is in the doldrums, as the international market price of sugar has been falling. With general elections coming up in 2019, managing sugar markets and balancing the interests of sugar millers and sugarcane producers is a serious policy challenge for India’s government.

“Higher sugarcane production in the 2017-18 crop year has only made the problem more complex. As with many so-called political commodities, the fate of the current government may depend on how it handles this policy issue – particularly given the distressing trend of rising numbers of sugarcane farmers committing suicide due to difficult economic conditions.”

Say what you will about the U.S. sugar program of modest import limitations and tariffs on countries that unfairly subsidize their sugar producers, but at least Congress’ reasonable and responsible market protections aren’t resulting in American sugar farmers “offing” themselves.

The U.S. sugar program ain’t broke.  So don’t fix it.  At least not until India, Brazil and Thailand get their own houses in order first.