India Poised for Big Loss at WTO over Sugar Subsidies 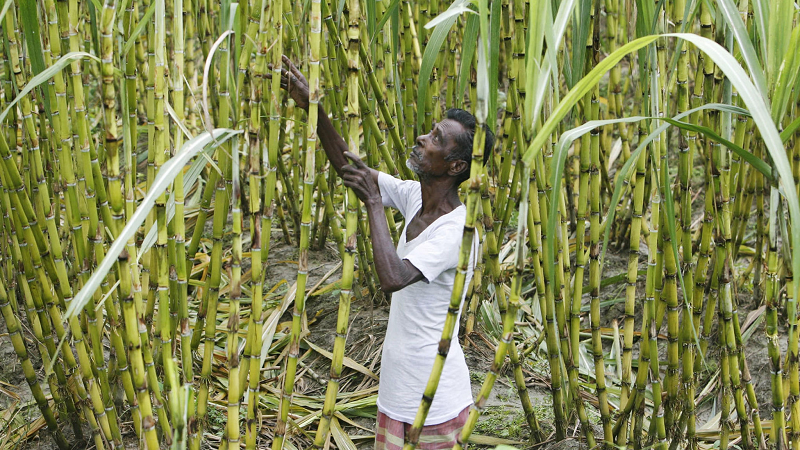 (Chuck Muth) – Asit Ranjan Mishra of LiveMint.com reported last week that India is likely to lose in a WTO (World Trade Organization) complaint over sugar export subsidies that was filed against it by Brazil, Australia and Guatemala.

The dispute alleges that India’s export subsidies for producers of sugar and sugar cane “have suppressed global prices by up to 25%” and have caused “losses of around $1.3 billion per year.”

“India’s domestic support for sugarcane and its export subsidies for sugar are of particular concern to Australia,” the government said in a statement, “which is why Australia has joined Brazil and Guatemala in initiating a dispute to challenge those measures.”

“There is not much hope of us winning the case,” an Indian government official told Mishra under condition of anonymity.

A decision is expected by the end of September, after India sought but was denied a request to delay the proceedings due to COVID-19 concerns.

In a separate trade policy review (TPR), Canada, the U.S. and Australia have complained that India “has not declared its agri export subsidies for more than eight years.”

Thanks to government subsidies by India and other international producers, the global sugar market continues to be the most distorted commodity on the planet.

However, some in Congress continue to ignore the reality of foreign government subsidies and are again trying to eliminate the no-cost-to-taxpayers sugar program unilaterally without requiring reforms by countries that are “cheating.”

Instead, Congress should focus on passing the “zero-for-zero” proposal that would eliminate the U.S. sugar program but ONLY in return for international competitors eliminating their government supports and subsidies at the same time.

The only way to assure a true global free market is to assure that all the players are playing on a level playing field without artificial help. Zero-for-zero would do that.  And Congress should pass it.