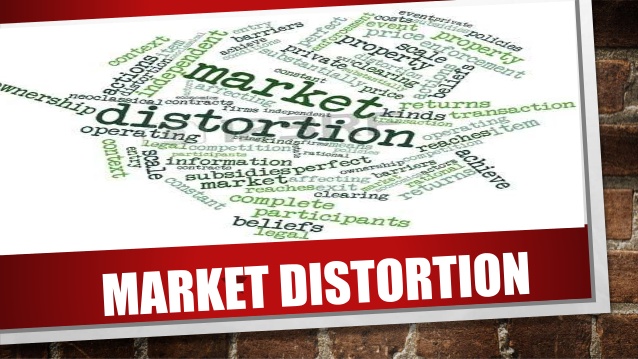 Australia, Brazil and Guatemala have filed a complaint with the World Trade Organization (WTO) alleging that India’s policies subsidizing its sugar industry are distorting the global market and creating a worldwide glut that is artificially deflating market prices.

“India is dumping its extra sugar on the world, threatening to further drag down prices that are already at the lowest in almost a year,” reported Marvin Perez for Bloomberg on September 2.  “India’s government is spending Rs 62.68 billion ($873 million) to subsidise exports in an effort to cut the nation’s record stockpiles.”

“Sugar prices have slumped to the lowest in 11 months, defying forecasts for a shift in the global market to a deficit from a surplus.  India, which often is a swing producer, again takes the spotlight as rivals lambaste the Asian nation’s export subsidies.”

Perez noted that Indian “subsidies are just another blow to the market that’s already suffering from oversupply.”

India, at a WTO hearing in mid-August, denied the allegations.

But in a September 6 opinion column defending India’s sugar policies, Sachin Kumar Sharma and Adeet Dobhal of the Centre for WTO Studies ironically detailed the extent of India’s meddling in the sugar market…

Teresa Ellera of the Sun-Star in the Philippines reported last week that workers belonging to the General Alliance of Workers’ Association (GAWA) are “demanding government subsidies for rice and sugar farmers” to combat the influx or artificially cheap sugar imports.

As long as foreign governments continue to manipulate and distort the global sugar market, the U.S. needs to keep in place its policy of import limits and tariffs to protect American sugar farmers and producers from those “cheating” the system.