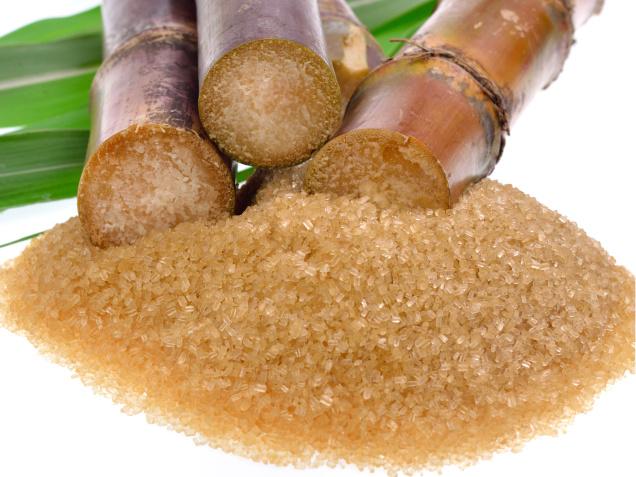 This week’s look at the global sugar market focuses on India.  An article last week in The Financial Express out of New Delhi notes that…

“For several months now, with back-to-back droughts hitting output, traders have been predicting a sugar shortage, but the government refused to lower the import duty from 40%. … Suddenly, as estimates of the crop have firmed up and the likelihood of a sugar shortfall is becoming clear, the government has slashed the import duty to zero, but just for raw sugar imports…

“Apart from the fact that this looks like going back to the bad old days of the import-export control with all its attendant evils of discretion, what can the logic be for not slashing import duties for refined sugar as well?”

In other words, India – the world’s #2 sugar producer – has the same type of import restrictions on sugar that critics of the U.S. sugar program want to unilaterally eliminate here, which would give countries such as India open access to the U.S. market while its own market remains generally closed.

How would that be a fair and balanced free market?

Meanwhile, a separate article in The Hindu captured the ongoing American brouhaha between U.S. sugar producers and U.S. candy manufacturers…

“The American sugar lobby and the candy manufacturers are both trying to convince the Trump administration and Congress of their respective points of view.  The candy industry says government regulations do not allow a free market for sugar, and American sugar policy is tilted to protect the vested interests of about 18,000 sugarcane and sugar beet growers. The sugar lobby says the candy makers are greedy.”

“’Large confectioners have nothing to complain about. They pay less for sugar than their counterparts in other developed countries and have boosted profits under the current sugar policy,’ says the Sugar Alliance.

“According to the group, sugar prices are as low today as they were 30 years ago and it accuses candy makers of hiking prices by 300% over that time. ‘Food manufacturers pocket the windfall from falling sugar prices instead of sharing the savings with consumers,’ the sugar lobby says and points out that the confectioners boast of ‘higher profit margins than hospitals, defence contractors, and even Hollywood.’”