Motley to Trump: Tell Brazil to Cut it Out! 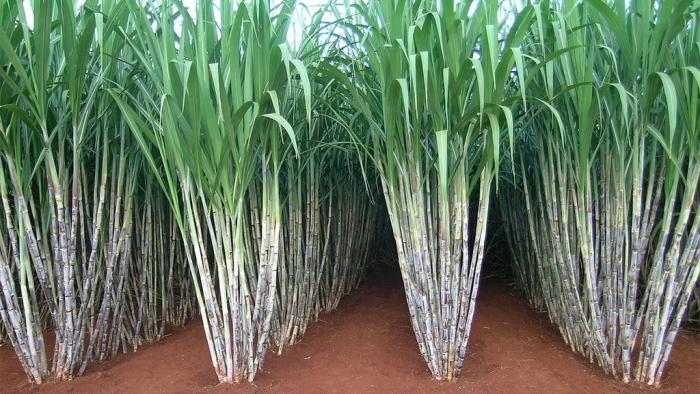 In his latest column, Seton Motley of Less Government notes how brutally effective President Donald Trump’s use of “America First” tariffs has been in getting international trading partners to deal more fairly with the United States…

“Countries the world over have been royally screwing us for decades.  Trump said this was titanically stupid – and pledged to end it.  And in its place – engage in, you know, fair, actually free trade.

“And so far – he has.  And where deals haven’t yet been cut – the other sides have pledged to mostly stop their screwing of us.

“You may not like Trump using tariffs like a trade vorpal blade.  But neither does anyone else anywhere else on the planet – and that’s what has made them so very effective.”

This is especially true in the global trade wars over agricultural commodities.

“When you hear about US farmers struggling,” Motley continued, “it ain’t because of Trump’s tariffs.  It’s because our farmers have been undercut for decades by global subsidies.  Which is why farmers remain steadfastly loyal to Trump.”

That includes sugar farmers who continue to face an uphill battle against foreign competitors who subsidize their own sugar industries – like Brazil.

Motley notes that Brazil controls half the global sugar market, thanks in part to an estimated $2.5 billion annually in subsidies to its sugar industry which allows the country to price its sugar “well below the cost of production.”

As such, he calls on President Trump to “restore some semblance of actual free trade” and “demand Brazil cut it out.”