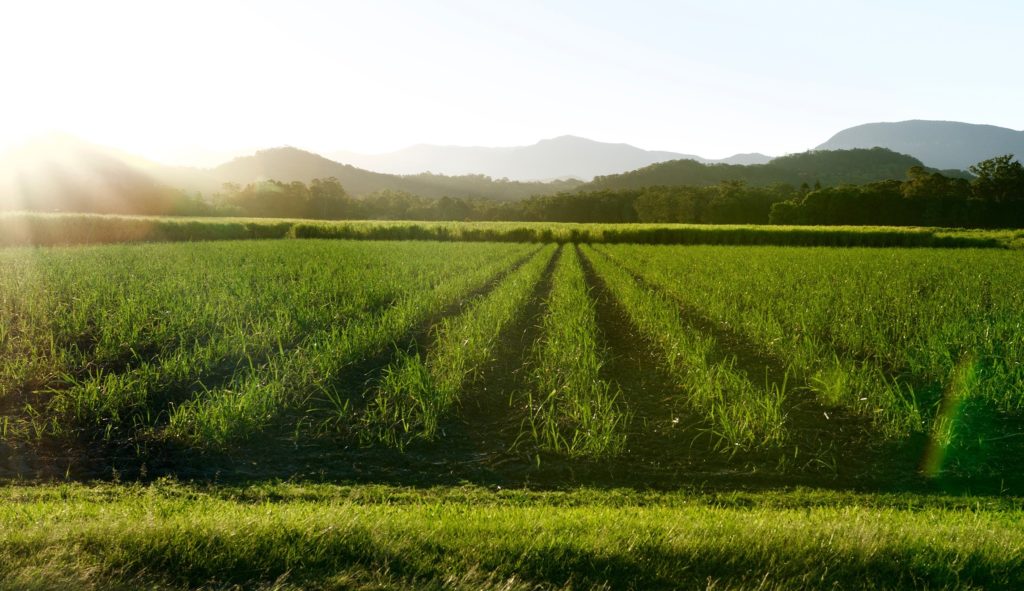 Russell Nemetz of Land & Livestock Report provided details of a new survey showing considerable support for American sugar farmers and the price they pay for the sweetener..

“Although consumers in other developed countries pay about the same as U.S. shoppers for sugar, critics of U.S. sugar policy continue to perpetuate the myth that supporting American farmers makes sugar too expensive, but their flawed messaging does not resonate with consumers.

“According to a new survey of consumers, 63 percent of Americans believe sugar is not expensive at all or the right price – fewer than two in 10 consumers believe that sugar is priced too high.

“In fact, the survey found that the average consumer believes that sugar producers receive one dollar for every pound of sugar they produce. In reality, that number is significantly lower, with wholesale prices averaging 36 cents for a pound of refined sugar in 2019. Sugar farmers only receive approximately half of that 36 cents, from which they must deduct substantial expenses for producing the crop.

“In addition, a majority of Americans are stunned to learn that sugar producers see only a small share of the cost of sugar-sweetened products. Fifty-five percent of those surveyed found it surprising that sugar prices account for just two cents of the cost of a $1 chocolate bar, a favorite American treat.

“These data bolster the message farmers are taking to lawmakers this week: America’s no-cost sugar policy ensures that consumers and manufacturers alike have a reliable supply of affordable, high-quality and sustainably produced American-made sugar.

“The survey also found that 67 percent of Americans prefer to buy homegrown American sugar and support our farmers, even if that sugar were to cost slightly more than imported sugar.

“American-made sugar is grown by family famers across the United States, processed by skilled workers and distributed quickly to consumers and manufacturers.”

“All told, the U.S. sugar industry generates 142,000 jobs across more than 20 states. And because American sugar is produced using some of the most stringent environmental and labor practices, it’s a sustainable alternative to subsidized foreign sugar.”