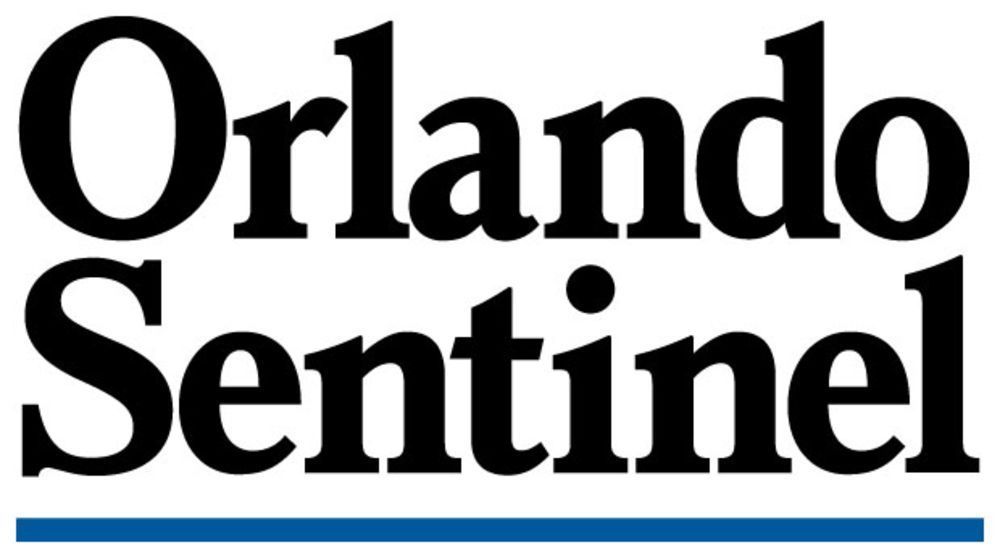 In their unrelenting attacks on the U.S. sugar program, opponents have regularly used false or misleading information to buttress their case – including, most often, the claim that U.S. sugar farmers are subsidized by taxpayers in the same manner as many foreign governments subsidize their own sugar industries.

But in a weekend editorial criticizing the program, the Orlando Sentinel stumbled upon and actually published an inconvenient truth…

This is a huge admission by a staunch opponent of the program.

The fact is, as the Sentinel admitted, U.S. sugar producers do NOT receive direct taxpayer subsidies from our federal government while many foreign competitors do.  Which places U.S. farmers at a decidedly unfair disadvantage in the global marketplace.

Unfortunately, the Sentinel proceeded to repeat other disinformation from Big Candy’s propaganda campaign, including the claim that “U.S. food manufacturers and consumers wind up paying from $2.4 billion to $4 billion a year more for sugar because of the program.”

This is like saying consumers pay more for watches at local jewelry stores than they do for stolen watches off the black market.

It also misses the bigger point…

While the cost of sweets and treats has skyrocketed through the roof over the last 30+ years, the cost of a pound of U.S.-produced sugar is today almost exactly where it was when Reagan was president.  Which means the fact that a candy bar has gone from 35-cents to $1.50 during that time is NOT because of the cost of U.S. sugar.

The Sentinel goes on to note that Rep. Ted Yoho has introduced a resolution in Congress that stipulates the U.S. will eliminate its sugar program in return for foreign governments eliminating their direct, market-distorting sugar subsidies.  It’s called “Zero for Zero.”

But the Sentinel doesn’t support this common-sense proposal.  Instead it calls for the U.S. to unilaterally disarm in the global marketplace by eliminating our modest protections without any subsidy-eliminating preconditions on foreign competitors.

Sweet deal for them and Big Candy, but a bag of rocks for American sugar farmers.  Thanks, but no thanks.