Pinning India Down on Its Sugar Subsidies 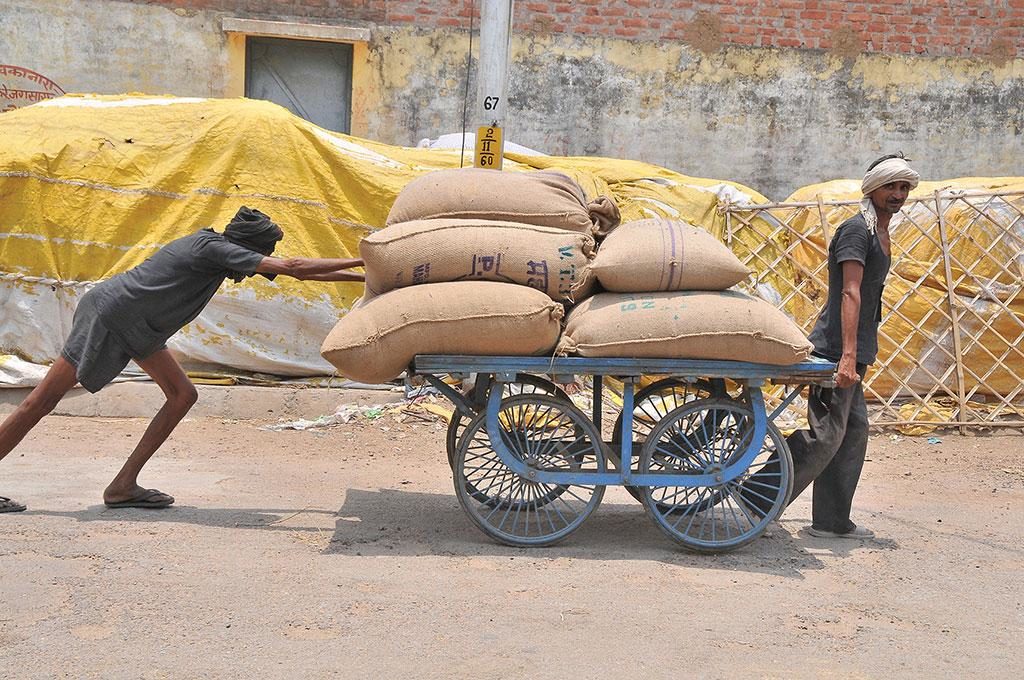 It shouldn’t be debatable as to whether it’s “free trade” when a foreign nation is subsidizing an industry that competes with American producers that aren’t the beneficiaries of similar handouts.

The only debate should be on whether a certain foreign nation is, in fact, tilting the scales, distorting the market and giving its home team an unfair advantage.

In fact, in a column last week published by DownToEarth.org – in which the author criticized the “WTO’s assault on India” – Latha Jishnu came right out and admitted it…

“The deafening clash of cymbals with which the US-China trade war was launched at the World Trade Organization (WTO) has muffled the drumbeats of the assault on India, a relentless attack on the country’s agriculture and food security policies, as also its package of export incentives.

“The Donald Trump administration may be leading the charge, but a host of other countries are also pinning India down on its subsidies which they claim are distorting trade. To say that the country is facing its toughest challenge at WTO may well be an understatement.

“At the September 2018 meeting of WTO’s Committee on Agriculture, several countries questioned India over its policies on sugar, pulses and skimmed milk. Australia, in particular, was concerned by a series of measures announced by India to help its cash-starved sugar mills – from offering soft loans to doubling import duty.

“As a country with a minuscule share of the market, Australia’s concern is curious because New Delhi has made it clear that it does not give any subsidy for exports but only a production subsidy to its cane growers.”

Whether India provides subsidies for exports is debatable, but even Mr. Jishnu acknowledges the country’s “production subsidy to its cane growers.”

A subsidy American farmers don’t get.  Which means the playing field isn’t level.  And the market is, indeed, distorted, not “free.”

Which is why the U.S. sugar program is necessary.  And needs to remain in place.  Until countries such as India take off the training wheels for its sugar growers.