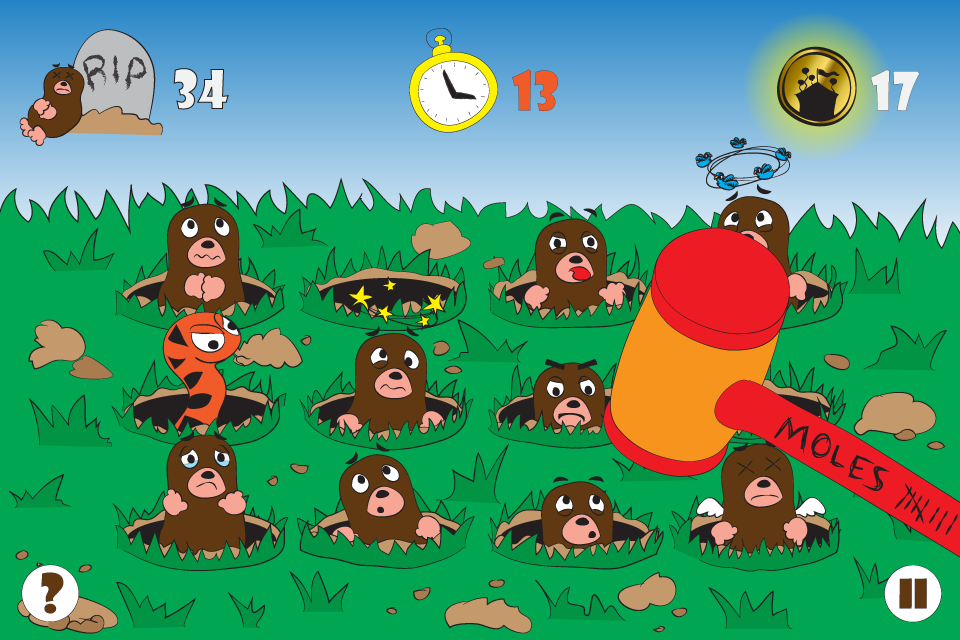 (Chuck Muth, President, Citizen Outreach) – It’s starting to feel like we’re playing public policy “whack-a-mole” in beating back the same tired, old and demonstrably inaccurate claims by critics of the U.S. sugar program, but into the breach again we go…

A September 30 editorial in the Treasure Coast Palm (TCP) asks why Americans continue to support “this cunning and successful industry with price supports.”

But the question itself is “cunning” by making a false insinuation about “price supports” since Americans do NOT provide sugar farmers with any kind of cash support.

In fact, except for one year since the passage of NAFTA, the U.S. sugar program has cost American taxpayers ZERO dollars.  And in that year, 2013, it was only because Mexico was caught unlawfully “dumping” government-subsidized sugar on the U.S. market.

TCP then claims that the U.S. sugar program “drives up prices.”  Yet the reality is the cost of a pound of sugar today is right around where it was thirty years ago.  Usually when prices are “driven up” they go, um, up.  Not the case in this case.

TCP is accurate in noting that the U.S. sugar program – consisting of comparatively minor import quotas and tariffs – is designed to “protect domestic producers from overseas competition.”  But they conveniently leave out the most important part: That those competitors are essentially “cheating” by providing direct crop subsidies to their own producers.

These subsidies, worth billions of dollars, result in artificially lower sugar prices and gives foreign competitors an unfair advantage over American producers.  It’s like providing training wheels for foreign farmers who aren’t as efficient and productive as their American counterparts.

Again, one must acknowledge that U.S. sugar prices are about the same today as three decades ago.  So if consumer costs for sugar-induced products today are higher than they were back when Reagan was president, it’s not because of the cost of sugar.

TCP is correct in arguing for “a serious discussion about ending, or at least sharply curtailing, sugar protections.”  But that discussion should center on Rep. Ted Yoho’s “Zero for Zero” proposal calling for an end of the U.S. program simultaneously with the end to sugar subsidies by foreign governments.

It’s the only reform that makes sense and the only one Congress hasn’t tried yet.