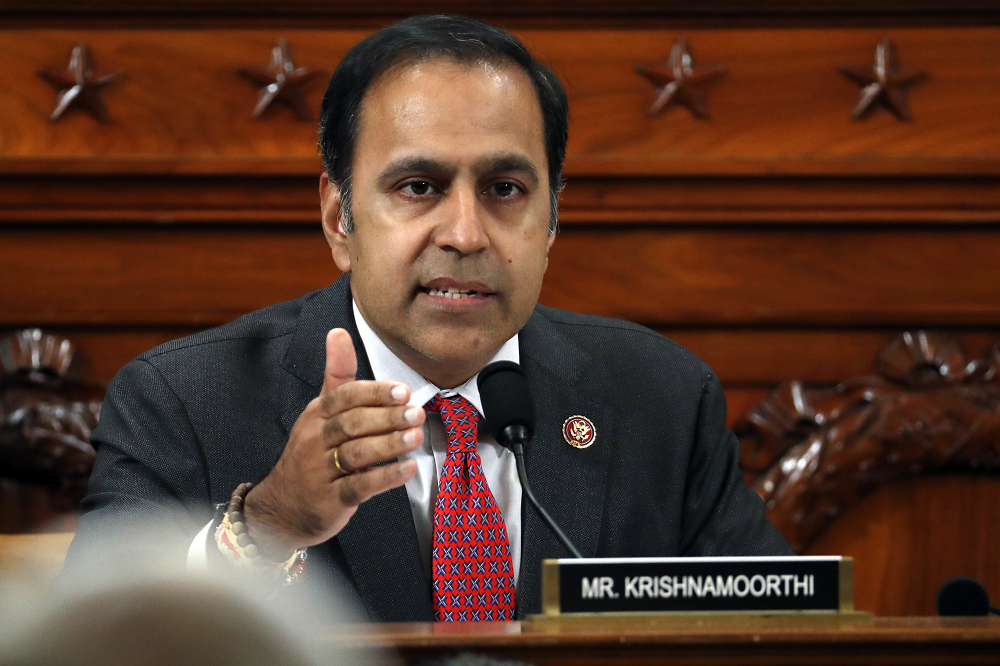 (Rep. Raja Krishnamoorthi) – President Joe Biden has made strengthening domestic manufacturing and production a key element of his economic agenda, and I proudly stand with the president in supporting America’s hardworking men and women.

That’s why I voted — along with the overwhelming, bipartisan majority of my colleagues — to maintain the federal program to support U.S. sugar producers.

The American sugar industry provides 142,000 jobs in 22 states, including many beet-sugar farmers across the Midwest.

Like so many other U.S. industries, sugar producers have to compete with cheap imports that have been unfairly subsidized by foreign governments and are often produced under horrific labor conditions, including forced labor and child labor.

In order for American sugar producers to compete with these foreign sources, the U.S. Department of Agriculture limits the amount of imported sugar and offers loans to U.S. sugar processors that must be repaid.

In this way, the U.S. Sugar Program supports American sugar producers at no cost to American taxpayers.

Thanks to this program, approximately 75 percent of the sugar used in American food is actually produced in the United States.

To protect American jobs and to help our domestic industries compete against foreign rivals, I will continue to support programs like the U.S. Sugar Program that help to level the playing field.

Our trade and economic policies must ensure that U.S. jobs and interests come first.