Putting Childlike Ways Behind When It Comes To Trade 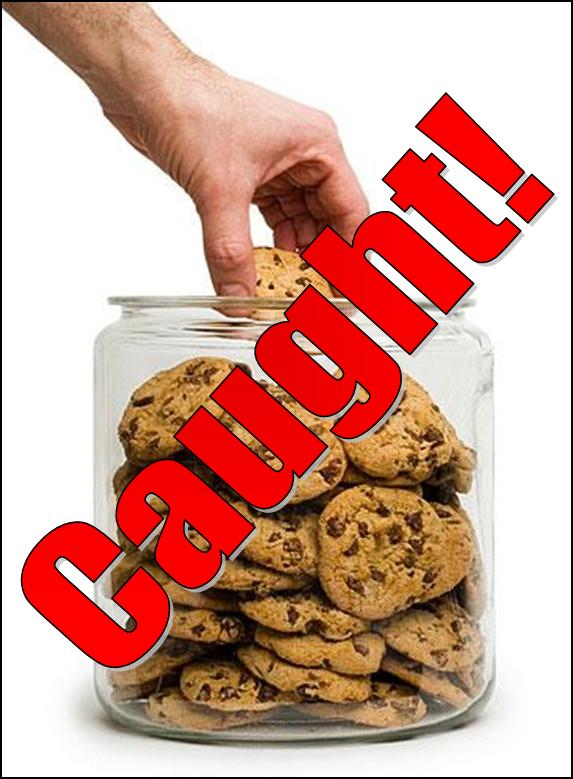 (Andrew Langer) – When I was a child, I talked like a child, I thought like a child, I reasoned like a child. But when I grew up, I put my childlike ways behind me. Strange that a passage from 1 Corinthians can instruct us on international trade policy, but in the case of our relations with Mexico, it is entirely illustrative.

I found myself thinking back to this passage recently when Mexico pitched a full-blown toddleresque temper tantrum over its subsidized sugar industry.

Like a toddler, Mexico was caught with its hand in the cookie jar—red faced, embarrassed, and frightened enough of the consequences that it will do whatever it can to deflect the blame for its behavior.

In 2015, the U.S. government ruled that Mexico broke U.S. trade laws and dumped more than 2 million tons of subsidized sugar on America.

Yet, like a toddler, rather than face the consequences of that decision, Mexico is now targeting an innocent bystander instead of accepting punishment. In this case, it’s U.S. corn farmers who are being threatened with retaliation unless Mexico gets its way.

But as any good parent knows, threats just aren’t to be tolerated. A child acts out, the consequences are immediate and clear—a time out, a curtailing of behavior or privileges—something that teaches a lesson about how members of a family ought to act towards one another.

And as far as trade goes, Mexico is definitely overplaying its hand if it thinks the Trump Administration will cave to extortion.

But this is not to understate the situation—what’s happening with Mexico is not an innocent domestic squabble. It is a serious trade dispute with real-world consequences that are harming hardworking Americans. Mexico’s blatant disregard for U.S. trade laws since 2013 has cost U.S. sugar producers more than $4 billion in lost revenue.

In December of last year, Hawaii ended sugar production after more than a century in the business because of long-term price depression. Other farms and processing facilities could soon face the same fate.

It’s important to remember that America is not in the middle of a trade negotiation over market access to its sweetener market. This is a legal dispute, and there is no question about Mexico’s guilt or innocence.

The trial is over. Mexico’s sugar industry was found guilty of violating laws that are on the books to prevent unfair trading. In fact, the Department of Commerce (DOC) determined that Mexican dumping and subsidies were so severe that combined duties of more than 80 percent were needed to offset the injury to the U.S. sugar industry.

Mexico deserves leniency about as much as that toddler deserves a cookie, let alone an extra cookie before dinner. The time has come for Mexico to follow the law.

That is what the DOC was trying to accomplish by reworking a settlement to avoid duties against Mexican sugar. Unfortunately, Mexico is demanding the right to continue dumping subsidized sugar.

The DOC has given Mexico every chance to trade sugar fairly under NAFTA. Mexico has until June 5 to come into compliance before duties are imposed.

Hopefully cooler heads in Mexico will soon prevail. Hopefully, they will take heed from the lessons of 1 Corinthians and put their childish ways behind them.

Mr. Langer is president of the Institute for Liberty